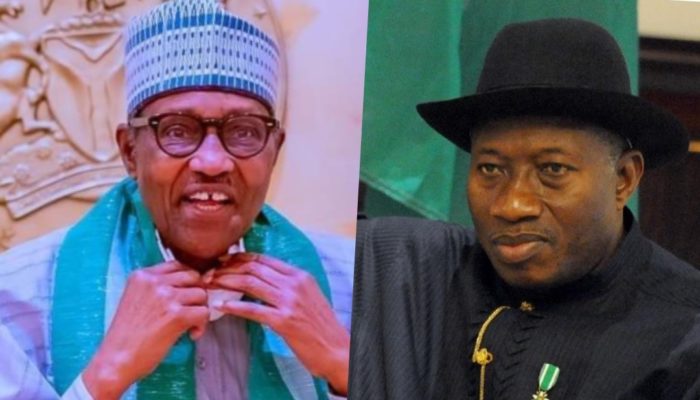 President Muhammadu Buhari’s regime has announced that Nigeria’s Excess Crude Account (ECA) balance as of October stands at $60, 857,773.43, a drastic depletion from the $2.1 billion left by Goodluck Jonathan’s administration.

Clem Agba, the minister of state for budget and national planning gave the update during the national economic council meeting at the State House in Abuja on Friday, according to a statement by Laolu Akande, spokesperson to Vice-President Yemi Osinbajo.

The ECA, created in 2004 by former President Olusegun Obasanjo for the sole aim of saving oil revenue in excess of the budgeted benchmark, stood at $3.6 billion in February 2014, one of the highest balances on record.

In 2015, the former minister of finance Ngozi Okonjo-Iweala disclosed that the country earned $61.7 billion (about N12.3 trillion) as excess crude oil money between 2011 and 2015.

As of August 2015, after Mr Buhari assumed office, it stood at $2.2 billion but it gradually depleted.

Statistics from the ministry of finance had also revealed that the Buhari regime withdrew N1.5 trillion (about $4.92bn) between 2015 and 2019 from the account. $1 billion was withdrawn in 2017 on basis that it will be used to procure arms and train personnel in the fight against Boko Haram insurgents in the North-East.