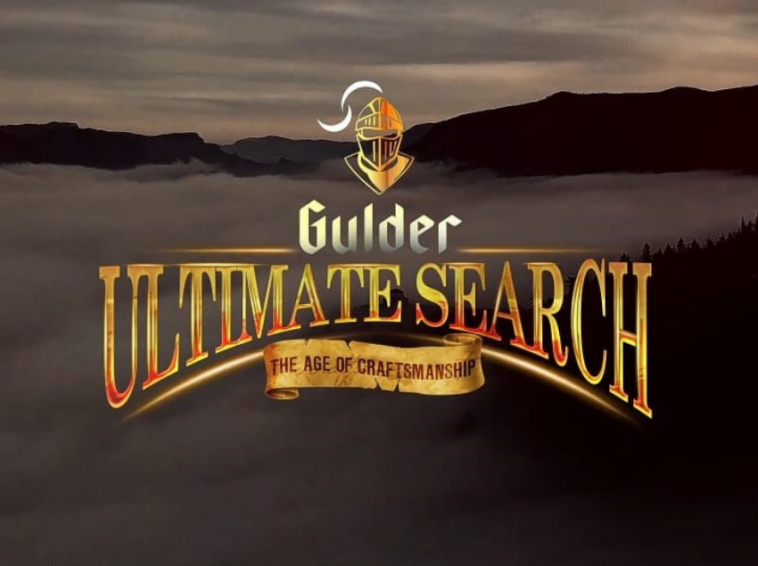 Gulder Ultimate Search Season 12 has kicked off, and our 18 brave contestants are already facing challenges to reach the jungle.

Every season, Gulder Ultimate Search takes us on a journey through time to seek out a treasure that many say are mere tales of legends. This season, The Age of Craftsmanship, takes us back to a small town called Ijuka, which existed many centuries ago.

A mysterious craftsman named Akolo appeared in the town one day and settled down amongst the blacksmiths and woodcarvers. He soon began to teach the best among the people because his skills were superior to theirs. His name spread beyond the town, but what drew the attention of many was his special brew.

Akolo’s brew was nothing like any that existed in the town. He used ingredients which no one had ever seen before that he got from trading his great works with European merchants. The king soon heard of his fame and appointed Akolo to be a member of his advisory council.

Gulder Ultimate Search: 18 Warriors’ Journey to find the Secret of Akolo the Craftsman