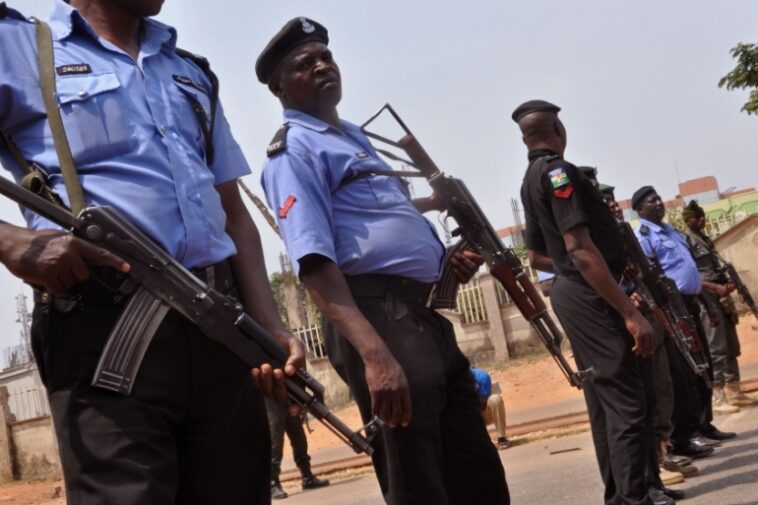 On October 14, Solarin Abdullahi, a 23-year-old Arabic scholar, was on a motorcycle heading to Mushin to run errands for his mother when police officers attached to Olosan Police Station, Mushin, Lagos, arrested him.

In a seemingly professional manner, three police officers asked Abdullahi’s motorcycle rider to park while they searched him alongside other road users.

When the officers searched Abdullahi, they found an iPhone Xs max and a Nokia feature phone.

“Immediately they spotted my iPhone, they began to ask me about my profession, age and others. I answered them well. But they were not satisfied; they demanded that I follow them to their station,” Abdullahi said.

Seeing two other police officers harass a passenger after a search nearby, Abdulahi concluded he had to obey the ones with him to prevent a similar treatment.

“As I entered the station, the police officers seized my Nokia small phone and asked me to unlock my iPhone. They said they would like to search my phone to verify my claims of being an Arabic scholar,” he said.

“When I unlocked my phone, they saw nothing. Then one of the officers took a glance at me and said, ‘This one be like yahoo boy’. He then said if I didn’t want to sleep in the cell, I had to pay them N250,000.”

Abdullahi was supposed to be home before 6 pm, but at 9 pm he was still in police custody, four hours after he got to the station.

Seeing that the officers were determined to put him in their cell, Abdullahi begged them to accept N60,000.

READ ALSO: Lagos Police Extort N230,000 From Photographer for Having Crypto App on His Phone

“They instantly accepted my N60,000 offer. One of them then took me to a nearby POS where I paid,” he explained.

“They didn’t let me leave immediately but asked that I write a statement to indict myself. I ended up writing that I was an internet fraudster, according to what they dictated to me.”