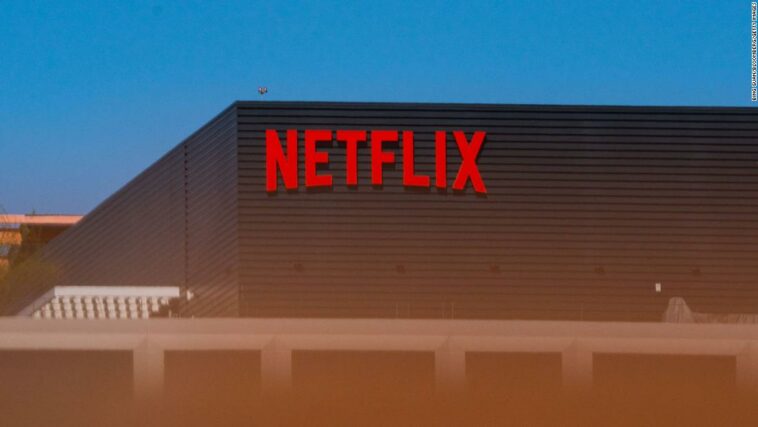 Netflix fired an employee for sharing “confidential, commercially sensitive information” outside of the company about David Chappelle’s controversial stand-up special “The Closer,” the company confirmed to CNN on Saturday. The employee leaked the information to Bloomberg, which published it in an article on Wednesday.

The unidentified employee was an organizer of an upcoming walkout by the company’s trans employees, according to a report by The Verge.

“The Closer” has been criticized by advocacy groups like GLAAD as being transphobic. The trans employee resource group at Netflix is planning a walkout on October 20 to protest both Chappelle’s special and statements in support of the comedian by Netflix CEO Ted Sarandos, The Verge report said.

“We understand this employee may have been motivated by disappointment and hurt with Netflix, but maintaining a culture of trust and transparency is core to our company,” a Netflix spokesperson said.

Back to Top
Close
X
Why I regret spending heavily on Gold Teeth Grill – Yemi Alade…EntertainmentGist LoverNigerian Afrobeat songstress, Yemi Alade expresses discomfort after spending a whopping sum of money on a gold teeth grillz.Yemi A…