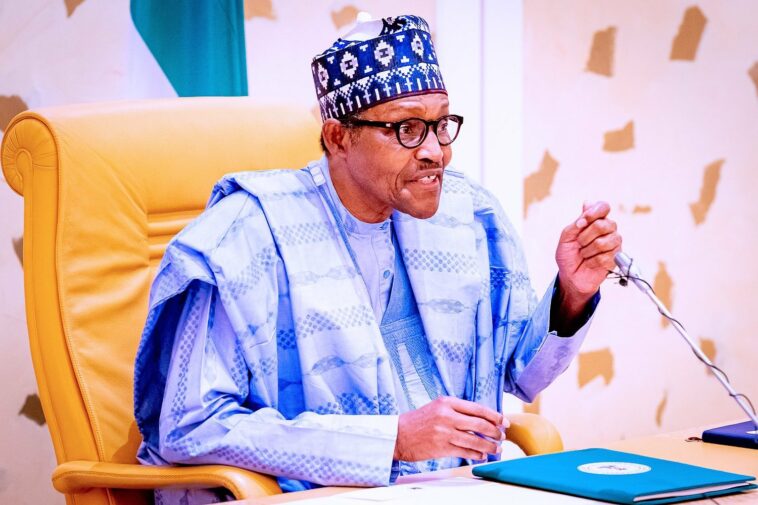 The Electoral Offences Commission Bill, which was passed into law three months ago by the Nigeria Senate, is yet to be assented to by President Muhammadu Buhari.

Checks by DAILY POST revealed that the bill, which its legislative debate started much earlier and which was meticulously handled by the Senate Committee on Independent National Electoral Commission (INEC), headed by Senator Kabir Gaya representing Kano South Senatorial district, was finally passed into law on 13th July, 2021.

However, for undisclosed reasons, the bill has not been signed for it to become an act three months after it was passed into law.

Much and strategic as the Electoral Offences Commission bill was, it was believed that it would sanitise political elections in Nigeria. Unfortunately, neither has President Buhari raised an observation and return it to the National Assembly for harmonisation nor communicated his intention whatsoever on the bill.

Back to Top
Close
X
Fashola receives award as NIS inaugurates forum of Past Presidents…Latest NewsIndependentThe Nigeria Institute of Surveyors (NIS) has given an award of excellence to the Minister of Works and Housing, Babatunde Raji Fashola.This…

X
Thousands march against cancer in AbujaHealthDaily TrustThousands of people from across the country on Saturday participated in a walk to raise awareness about cancer in Abuja.They included celeb…