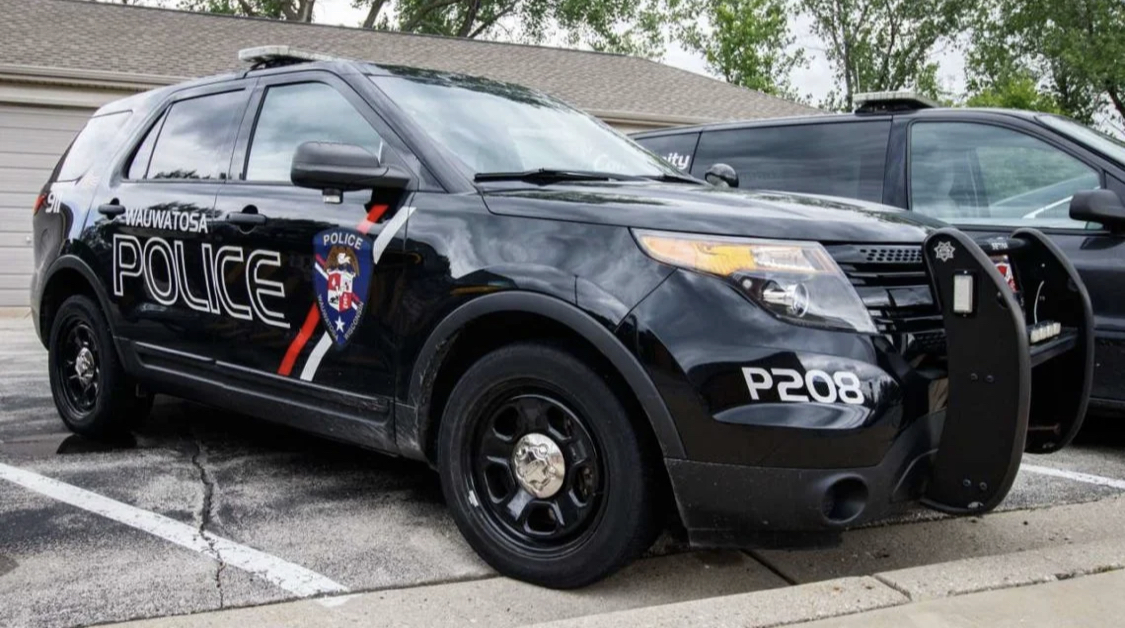 A “good Samaritan” is what Wauwatosa police in Winconsin United States are calling the 47-year-old US-based Nigerian woman hit and killed Thursday morning, Oct. 14 as she tried to stop a car theft. Instead, she was intentionally run over with her own car.

Four teens have now been arrested – all of them under 16 years of age.

It was shortly before 2 a.m. Thursday that police say Sunita Balogun was driving near the Holiday Inn on North Avenue in when she saw people trying to steal a car.

Balogun, who immigrated to the US in 2006, went inside the hotel to alert staff. However, police say there was an apparent communication barrier.

Eventually, one of the suspects hopped behind the wheel of Balogun’s own car and intentionally hit her. Three others hopped in the car and sped off. Balogun was left lying in the road, where she would be pronounced dead.

“The way it happened, it just was like no remorse,” witness Brooklyn Holmes said. “How did you not know you went over someone’s body and just leave her there?”

“It’s a tragic event. Not only is it tragic, but it shocks the conscience,” said Capt. Jack Morrison with the Wauwatosa Police Department Investigative Division.

Police said Balogun’s car was spotted on Milwaukee’s north side nearly 19 hours after she was killed.

“(The car) was found parked and occupied by four subjects. A short vehicle pursuit ensued, but the vehicle was able to elude our officers. The vehicle was located a short time later, abandoned,” said Det. Lt. Shane Wrucke with the Wauwatosa Police Department Investigative Division.

Police credited witnesses, the public and round-the-clock work by different agencies for leads connecting the teens to the case.

“We also want to extend our condolences – our sincerest condolences – to the victim’s family,” Morrison said. “We hope that today, with this announcement, that there’s some closure that they can work towards when it comes to this tragic case.”

The teens are in juvenile custody and charges are pending.

X
Lagos police arrest Arabic scholar for owning iPhone, extort N60,000 from him…Latest NewsFIJOn October 14, Solarin Abdullahi, a 23-year-old Arabic scholar, was on a motorcycle heading to Mushin to run errands for his mother when police off…