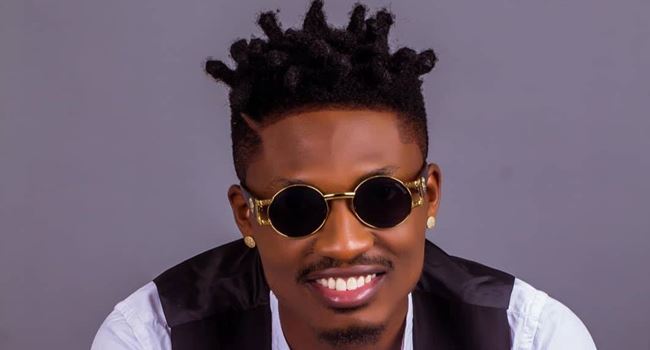 Big Brother Naija Gobe winner, Efe Ejeba has published a statement on his Instagram page to deny reports that the organizers of the popular reality show blacklisted him for failing to comply with the prerequisites for winners of the show.

It would be recalled that a few weeks ago, media personality and serial entrepreneur Noble Igwe in a tweet post alleged that Efe, who won the reality TV show in 2017, was blacklisted by the show organizers after he sat in his car and asked for the head of Multichoice to meet him before he comes out.

The singer followed up the speculation with a song titled, ‘Gallante’, where he took a swipe at the organizers of the reality show…

Back to Top
Close
X
Creepy Kanye goes white…Entertainmenthttps://pbs.twimg.com/media/FB7TKJgXMAE-qQw?format=jpg&name=small   Via The Sun: KANYE West wore a creepy mask and an all black Balenciaga ou…

X
BB Naija Angel reveals only Person finer than her in Nigeria…EntertainmentNaija NewsFormer housemate in the Big Brother Naija ‘Shine Ya Eye’ edition, Angel has raised another controversy with her statement that only one pers…