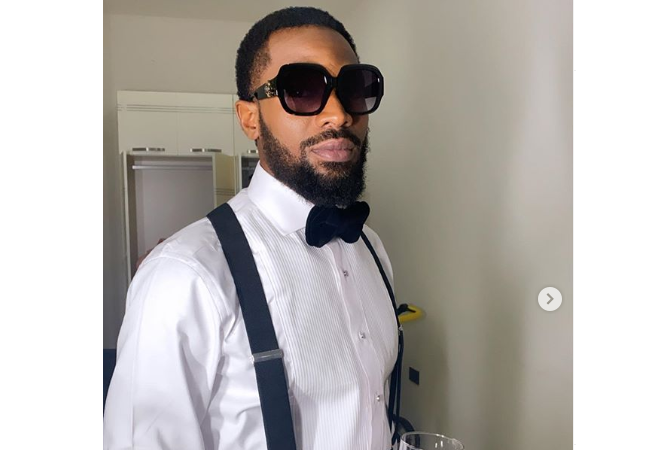 The ongoing Felabration is gaining momentum with top-notch artistes performing to the thrill of their teeming fans. A memorable and electric performance last night was from the self-acclaimed Kokomaster, D’banj.

The artiste enjoyed his performance so much that at a point, he had to take off his shirt in the heat of the performance. With his abs on display, ladies in the audience were heard drooling to the physique of the iconic entertainer and father of two.

However, a highlight of D’banj’s performance was when two up and coming artistes joined him on stage to showcase their craft. The impressed established artiste, after their performance, promised the duo N1m each to encourage their craft.

Shortly after the announcement, the duo, one of whom identified himself as Ope, 21, went into a frenzy mode as they rolled on the stage as D’banj followed suit in the electrifying moment rolling with the young lads.

Moreso, to show how joyous they felt about the development, the duo took off their shirts and threw it into the crowd as they became shirtless with the Kokomaster.

Still basking in the excitement of last night, Nigerian dance queen, Kaffy, who shared the stage with D’banj, took to her verified Instagram account to relive the moment.

Sharing videos and pictures of the event, Kaffy took to her caption section stating, “Felabration was a blast as I rocked the stage with the legendary @iambangalee for yet another night…

Back to Top
Close
X
More than 87 million people binged all of ‘Squid Game’ in barely three weeks: report…EntertainmentBy KATE FELDMAN “Squid Game” may be the hit of the fall, but it also seems to be an unfathomable financial boon for Netflix. The Korean drama, about p…