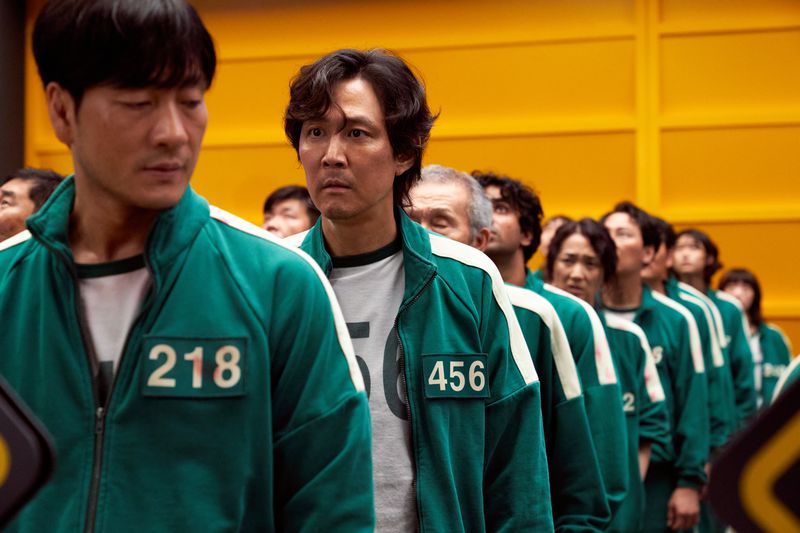 “Squid Game” may be the hit of the fall, but it also seems to be an unfathomable financial boon for Netflix.

The Korean drama, about people competing for their lives and a payoff, cost the streaming service $21.4 million for the first season, or about $2.4 million per episode, Bloomberg reported Saturday. In return, Netflix has pulled in $891.1 million in what they call “impact value,” a proprietary measurement that balances viewership with income.

Approximately 89% of people who started “Squid Game” watched at least 75 minutes and 66% of viewers, or 87 million people, finished the entire season within the first 23 days of its release, according to Bloomberg.

In total, viewers have watched more than 1.4 billion hours in the dystopian world.

“We did not see that coming, in terms of its global popularity,” CEO Ted Sarandos said last month at Vox Media’s Code Conference.

Back to Top
Close
X
Dele Momodu fumes as KWAM 1 prostrates for Ooni but shakes hands with the Oluwo [Video]…EntertainmentVia Naija Live Times: The publisher of Ovation magazine, Dele Momodu has expressed his displeasure at the behaviour of a possibly drunk Kwam 1 for pro…