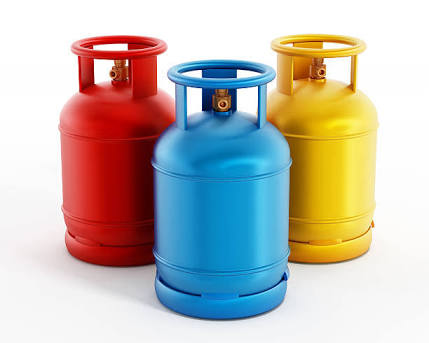 Nigeria’s cooking gas crisis may take a turn for the worse in the days ahead despite latest statistics that Nigeria and the Africa continent, account for a paltry four per cent of global Liquefied Natural Gas (LPG) consumption in 2020.

Executive Director, Sahara Group, Temitope Shonubi, disclosed this at the African Refiners and Distribution Association (ARDA) conference 2021 in South Africa where he spoke on the role of LPG in Africa’s energy transition.

Shonubi noted that Africa had become reliant on imports to meet its LPG demand as a result of low crude oil refining capacity and absence of adequate wet gas being processed.

“Africa’s refining capacity of 3,343,000 barrels per day is limited to just 20 countries; utilisation rates have fallen from about 75 per cent in 2010 to 55 per cent in 2020. Only six African nations have combined LPG storage capacity greater than 50,000MT.”

This was even as the Executive Secretary of the Nigerian Association of Liquefied Petroleum Gas Marketers (NALPGAM), Mr. Bassey Essien, disclosed that over one million metric tonnes of gas were consumed by Nigerians in 2020, with about 65 per cent of the product imported by marketers.

‘‘The shortfall is made up through importation. The implication is that the importers will embed expenses incurred into the price it sells LPG to marketers at the depots and terminals. This is then passed on to the end users of the product,’’ Essien said.

But to reverse the lagging LPG consumption figure for Africa, Shonubi disclosed that Sahara Group, will invest over $1 billion to enhance access to LPG in Africa and emerging economies…