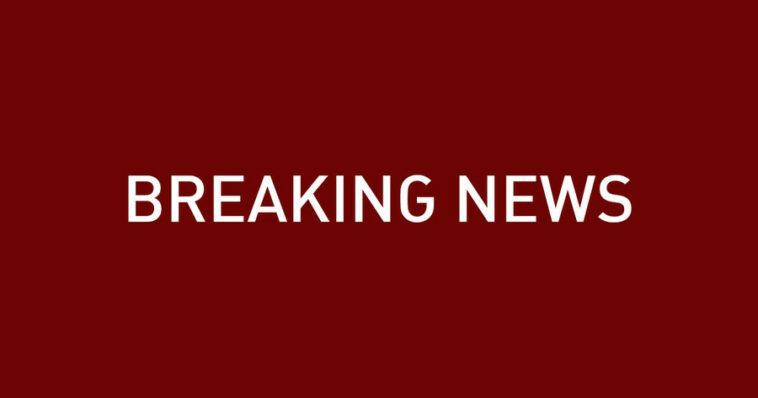 A small plane came down near Houston, Texas on Tuesday and burst into flames, according to dramatic footage from the scene. Incredibly, all of the 21 people on board were able to escape from the aircraft, local officials said.

The crash took place in Waller County near the town of Katy, close to the Houston Executive Airport, according to the Texas Department of Public Safety. County Sheriff Troy Guidry confirmed to local media that all 21 passengers made it out safe, though one was hospitalized with back injuries.

Video from the scene shows massive clouds of billowing black smoke as firefighters attempt to douse the burning wreckage with a hose.

There were 21 people on the plane when it crashed here in Waller County. No reports of serious injuries. @khouron is LIVE now with updates. @DavidGonzKHOU is on the way to the scene. https://t.co/wxuNi3nWRVpic.twitter.com/v4KgQpABGs

#HappeningNow Firey jet crash in Waller County Texas. 19 people on board no fatalities and one injury pic.twitter.com/JMrCfYyfER

🚨#BREAKING: Fire crews responding to a major plane crash 📌#Houston l #TXA small jet has been involved in a serious crashed just north of the regional airport. officials said. 21 people, including three crew members, were on board, according to police injuries are unknown pic.twitter.com/90YIJkHC4g

This Story First Appeared At RT