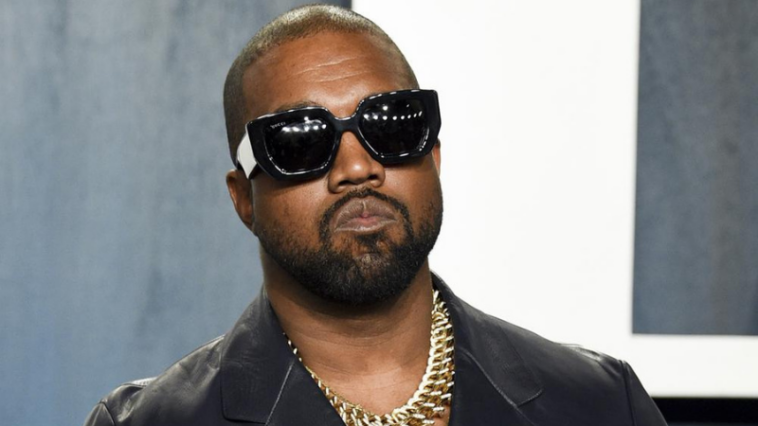 A Los Angeles judge on Monday approved the request of the rapper, producer and fashion designer to legally change his name from Kanye Omari West to just Ye, with no middle or last name.

“There being no objections, the petition for change of name is granted,” Judge Michelle Williams Court said in court documents.

He has called himself Ye on his social media pages for years. He tweeted in 2018 that he wanted the change saying, “the being formally known as Kanye West. I am YE.”

The moniker was also the title of his 2018 album. He has said in interviews that, along with being a shortening of his first name he likes, that it’s a word used throughout the Bible.

Back to Top
Close
X
Tiwa Savage speaks on Sex Tape again, brings the chapter to a ‘Close’…EntertainmentNaija NewsPopular Nigerian singer Tiwa Savage has once again spoken on her alleged sex tape in the possession of a blackmailer.The ‘somebody son will …