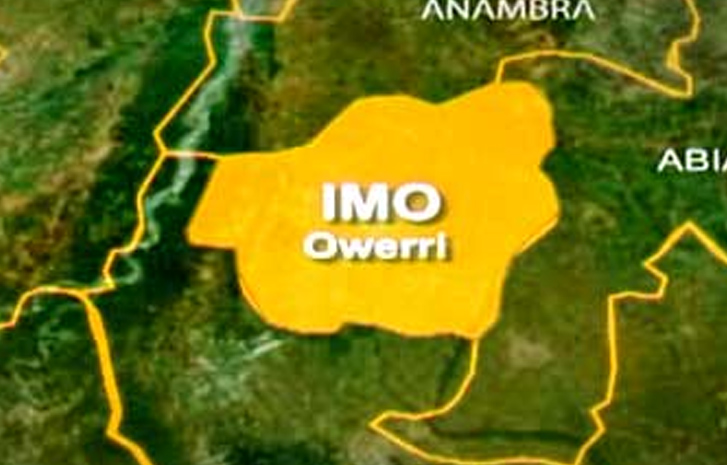 Activities of hoodlums hired by revenue contractors in Anambra State yesterday attracted wide spread condemnation from well meaning citizens following a violence that erupted between the revenue touts, tanker driver and his conductor along Onitsha/Owerri Road near Naval Checkpoint.

An eye witness who witnessed the incident yesterday told our correspondent that trouble started when one of the revenue touts attempted to collect an undisclosed sum of money from the tanker driver who was returning from Owerri end of the road believed to be conveying petroleum products to a filling station in Onitsha.

Our correspondent gathered that the tanker driver who was driving at a snail speed due to bad condition of the road refused to part with his money after being followed by the tout.

As the driver and his conductor insisted on not giving out money to the unofficial Anambra State revenue collector, the visibly angry tout broke one of the side mirrors belonging to the articulated vehicle.

According to an eye witness who did not want his name on print, angered by the action of the tout, the tanker conductor immediately climbed down from the vehicle and engaged the reckless tout in a physical combat.

Not realizing that his colleagues were all hanging at various positions in the vicinity the conductor who had already started manhandling the revenue touts was also given the beating of his life as hoodlums weilding dangerous weapons such as matchetes,sticks,iron bars and stones rushed to the scene to rescue their colleague…

Back to Top
Close
X
Plane with 21 on board crashes in Texas, bursts into flames (VIDEOS)…HeadlinesRT A small plane came down near Houston, Texas on Tuesday and burst into flames, according to dramatic footage from the scene. Incredibly, all of the …

X
End SARS: Do not stage any protest in Oyo – Police warn…#EndSARSDaily PostOyo State Police command, on Tuesday, said that it will not allow anyone to organize any protest in the state.The police made this disclosur…