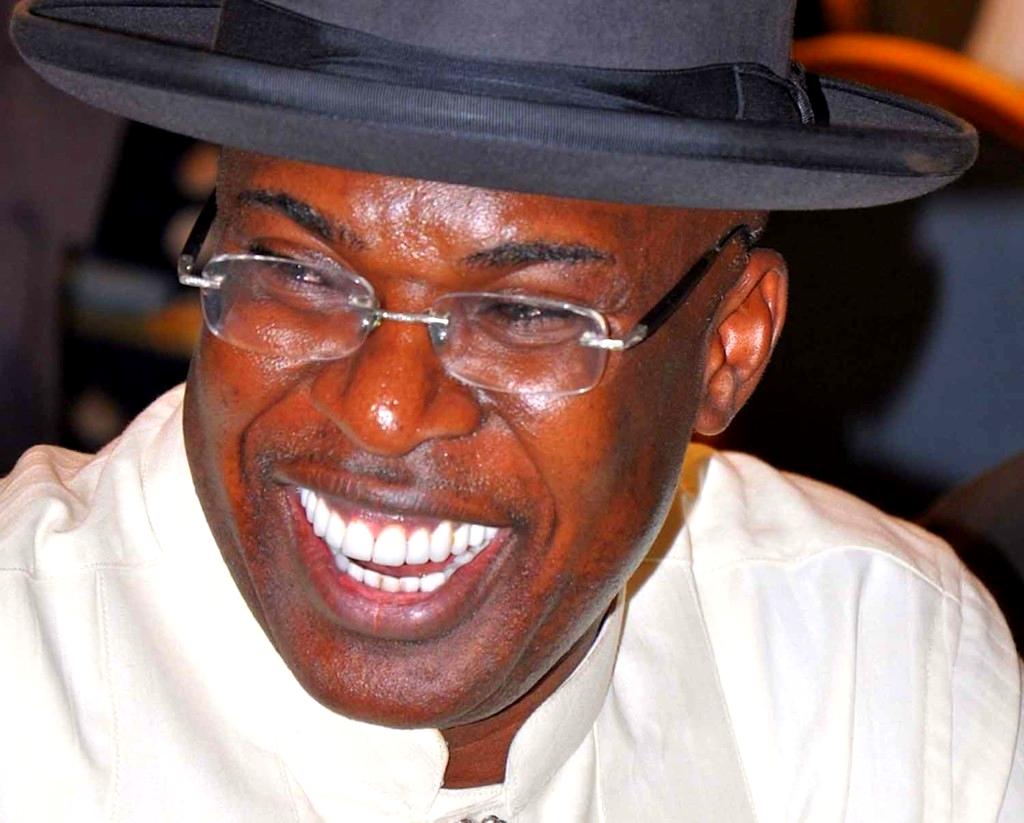 Mr. Farouk Ahmed, the Chief Executive Officer of Nigerian Midstream and Downstream Petroleum Regulatory Authority, NPRA, has attributed the rising cost of cooking gas to poor investment into the gas sector over the years.

Ahmed said this, on Monday, during his inauguration as CEO of NPRA, where Mr. Gbenga Komolafe was also inaugurated as the CEO of the Upstream Regulatory Commission.

Speaking to journalists after the inauguration, Mr. Komolafe said the Commission would seek to not just be a regulator for the upstream, but also a business enabler for the sector.

He said the agency would work to ensure that Nigeria meets its OPEC oil production quota and benefits maximally from the current rise in price of oil.

On his part, Mr. Ahmed disclosed that the NPRA would urgently work with stakeholders to tackle the challenge of rising price of cooking gas.

Ahmed attributed the hike in price to poor investment into the gas sector over the years, saying with the abundance of gas, Nigeria should not struggle with gas supply.

At the event, Minister of State Petroleum Resources, Chief Timipre Sylva, challenged the CEOs on the growth of the oil and gas industry, following a drop in direct investment into the sector.

The Minister said government expected exponential growth in the industry with the coming of the Petroleum Industry Act, PIA.

Sylva explained that with the inauguration of the heads of the new regulators, other regulators that existed before the PIA no longer exist.