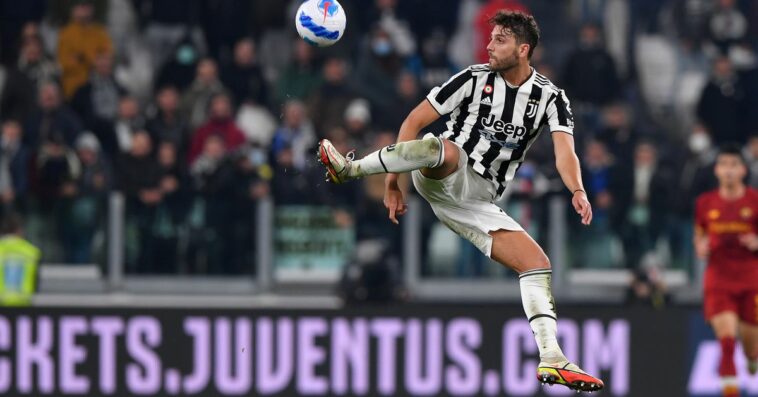 BLACK WHITE READ ALL OVER

For Juventus, this could mean that they further strengthen their status as both the team atop the standings in Group H as well as their chances of making the Champions League knockout rounds. A win against Zenit and Juventus will make it a perfect 3-for-3 to start the group stage. That’s a pretty good way to go considering how this 2021-22 season actually began a few months ago.

Now, it’s a matter of going out and doing so.

We’ve seen Juventus go out and improve their standing in Serie A over the course of the last month. That’s involved the beginning of the Champions League group stage, with wins over Malmö (expected) and Chelsea (completely unexpected) being catalysts in what has helped start turn the tide in Juve’s season.

Juve came out of the international break with a 1-0 win over Roma this past weekend — their third straight win by that margin in the last three games — and it came in a way that Max Allegri most definitely appreciates. The team is playing better defensively, they’re doing just enough offensively, and the overall success of the team has had over that time period has obviously played a key role in both starting the Champions League campaign off well as well as rebounding in Serie A after spending a few days in the relegation zone.

Tonight, it could be the next step in the Juve bounceback.

That sure would be nice considering we have previously thought that these two games against Zenit will be maybe the biggest thing in what allows Juventus to either advance to the Champions League or spend the late-winter and potentially spring months doing something other than playing in Europe’s premier club competition.

X
Barcelona 1-0 Dynamo: RecapChampions LeagueBarca BlaugranesBarcelona are finally on the board in this season’s Champions League group stage and remain alive in the race for second place thanks …