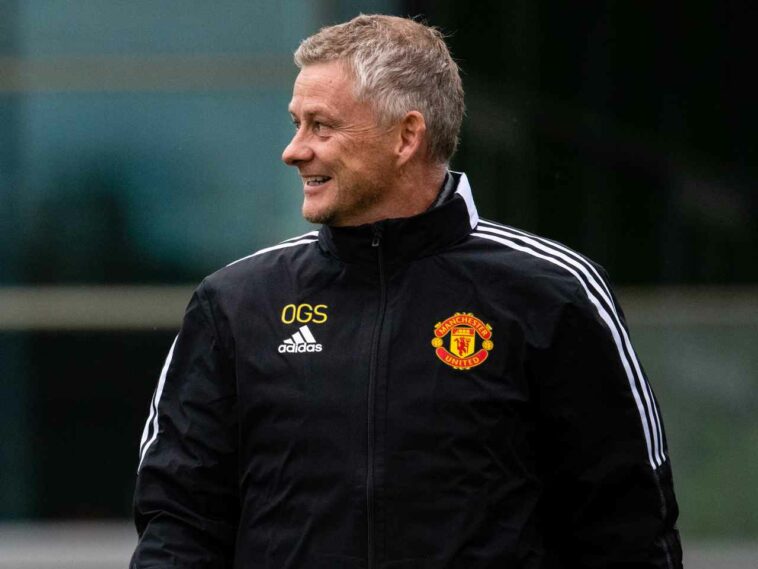 Manchester United manager Ole Gunnar Solskjaer has rung the changes for the visit of Atalanta in Champions League Group F.

The boss has recalled Fred and Scott McTominay into midfield, while Marcus Rashford starts for the first time this season, after scoring as a substitute against Leicester City at the weekend.

Fred had been missing due to his World Cup qualifying commitments in South America, as was the case with Edinson Cavani, who is named on the bench.

Cristiano Ronaldo leads the attack and makes his 300th appearance for the club.

Nemanja Matic, Paul Pogba and Jadon Sancho are also among the substitutes, with youngster Anthony Elanga included in the matchday squad.

There is only one goalkeeper on the bench this time around, with Dean Henderson waiting in the wings.

X
Champions League Game Time Thread: Juventus vs. Zenit…Champions LeagueBLACK WHITE READ ALL OVERAh, spending a mid-October night in Russia.For Juventus, this could mean that they further strengthen their status as both th…