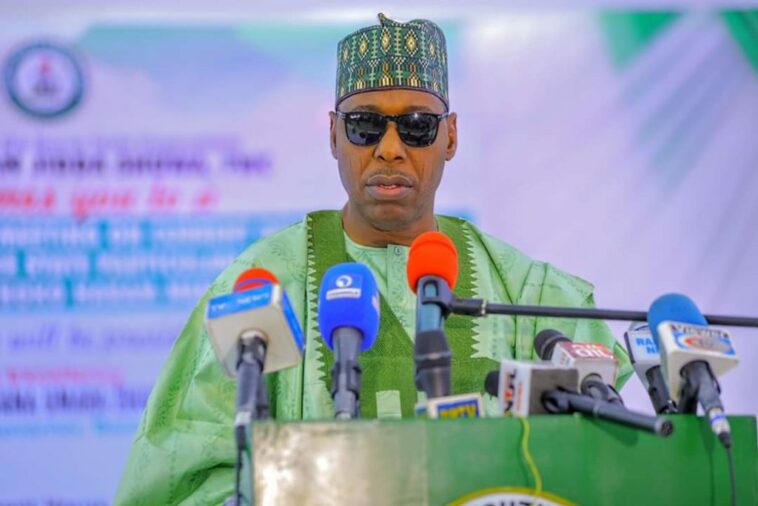 In a statement by his spokesman, Malam Isa Gusau, the Governor described the military’s success in upturning an ambush planned by the insurgents as very commendable, urging the troops to sustain recent gains over the insurgents.

“I am happy to have confirmed from multiple sources that our gallant troops under the 7 Division Garrison of Operation Hadin Kai have, once again, successfully dislodged at least 25 fighters of ISWAP/Boko Haram alongside several gun trucks on Monday evening around Chabbal.”

X
Nnamdi Kanu pleads not guilty, says Nigerian court can’t try him…More NewsBy Godwin Tsa The trial of leader of the Indigenous People of Biafra (IPOB), Nnamdi Kanu, has been adjourned to November 10 after he pleaded not guilt…