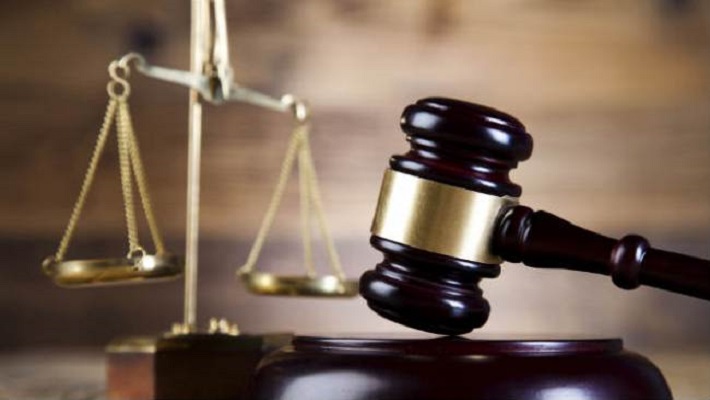 A forklift operator at a Pennsylvania Walmart died after 911 dispatch hung up on him when he called in and didn’t speak in English, a lawsuit filed in federal court says.

The man, 44-year-old Heriberto Santiago Jr., called 911 in July 2020 when a fire broke out in his Lehigh, Pennsylvania, home. He had been in the house with his 14-year-old nephew, Andres Javier Ortiz.

When Santiago reached the dispatcher, believed to be a woman named Sonya O’Brien, he “attempted to notify” her of the fire in his home and “frantically begged” for emergency assistance, the lawsuit says.

She allegedly instructed Santiago to speak in English before hanging up on him, according to the complaint.

The lawsuit also details discriminatory practices faced by administrators of color at the 911 emergency call center. A Puerto Rican woman who served as administrator said supervisors and dispatchers frequently referred to individuals of Latino and Hispanic descent as “you people.”

White dispatchers in the past have openly said they “do not like taking calls from Spanish people,” the lawsuit says, adding that they often “refused to use a ‘language line’ translation service when on the phone with a Spanish speaker.

Lehigh County, the defendant in the case…

Back to Top
Close
X
Jigawa Deputy Speaker in bank loan scandalLast PostAuthority The Deputy Speaker of the Jigawa State House of Assembly, Rt. Hon Musa Suleiman Kadira, has been called out on a bank debt scandal. The Depu…

A Pennsylvania man who called 911 died after dispatch hung up when he didn't speak in English, complaint says

X
‘ Inside twisted tale of Christopher Hunnisett who killed & mutilated…Last PostThe Sun THE sickening murder of Reverend Richard Glazerbrook in 2002 shocked the residents of St Leonards to the core. The 81-year-old clergyman was d…