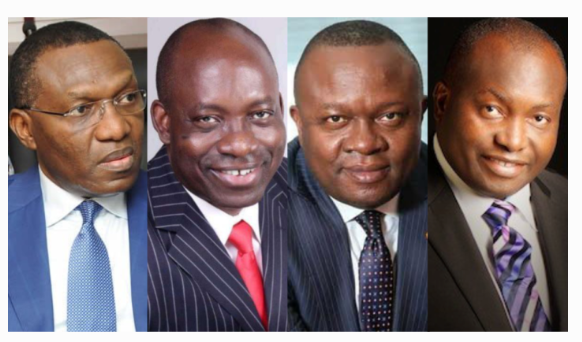 In a move obviously aimed at sabotaging the November 6 Anambra governorship election, the Indigenous People of Biafra, IPOB on Saturday announced that it will lock down the south-east if Nnamdi Kanu, its leader was not released from detention by 4 November.

Justice Binta Nyako of Federal High Court sitting in Abuja had ordered the detention of Kanu in the custody of Department of State Services, DSS on Thursday after he pleaded not guilty to fresh 7-count charge bordering on alleged terrorism and treasonable felony slammed against him by the Federal Government.

His lawyer, Ifeanyi Ejiofor also said he will challenge the competency of the new charges. Consequently, the court adjourned hearing of the case to 10 November.

X
View From Abroad: Buhari's govt bumbling as Nigeria faces biggest test.…In the NewsPm NewsThe London Economist in its 23 October edition publishes an editorial on the state of Nigeria, 61 years after Independence.Dissecting Nigeria’s…