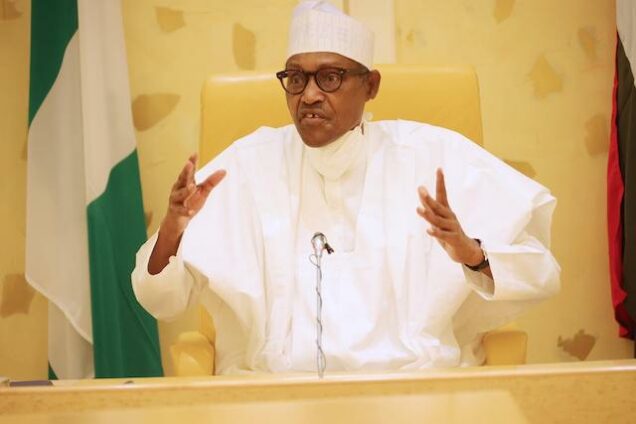 The London Economist in its 23 October edition publishes an editorial on the state of Nigeria, 61 years after Independence.

Dissecting Nigeria’s triple crises as insurgency, secessionism and banditry threaten Nigeria, the magazine says the country is facing its biggest test since its civil war 50 years ago.

And it says without urgent action by the bumbling government of Muhammadu Buhari, “Nigeria may slip into a downward spiral from which it will struggle to emerge.”

Little more than six decades ago, as Nigeria was nearing independence, even those who were soon to govern Africa’s largest country had their doubts about whether it would hold together. British colonists had drawn a border around land that was home to more than 250 ethnic groups. Obafemi Awolowo, a politician of that era, evoked Metternich, fretting that “Nigeria is not a nation. It is a mere geographical expression.”

The early years of independence seemed to prove him right. Coup followed coup. Ethnic pogroms helped spark a civil war that cost 1m lives, as the south-eastern region calling itself Biafra tried to break away and was ruthlessly crushed. Military rule was the norm until 1999. Despite this inauspicious start, Nigeria is now a powerhouse. Home to one in six sub-Saharan Africans, it is the continent’s most boisterous democracy.