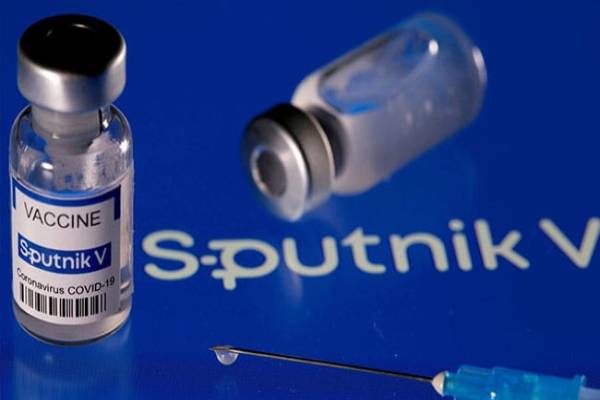 The decision to suspend usage was made out of an abundance of caution over the likelihood that males who received Sputnik V were at a greater risk of contracting HIV, according to Namibia’s health ministry, which added that it had taken SAHPRA’s decision into consideration.

For the time being, SAHPRA decided not to approve an emergency use application for Sputnik V…

COVID-19: Namibia to suspend use of Russia’s Sputnik V vaccine

X
US envoy urges North Korea to stop missile tests, engage in dialogue…In the NewsTVC News Days after North Korea fired its first underwater-launched ballistic missile in two years, a top US ambassador on Sunday urged the North to d…