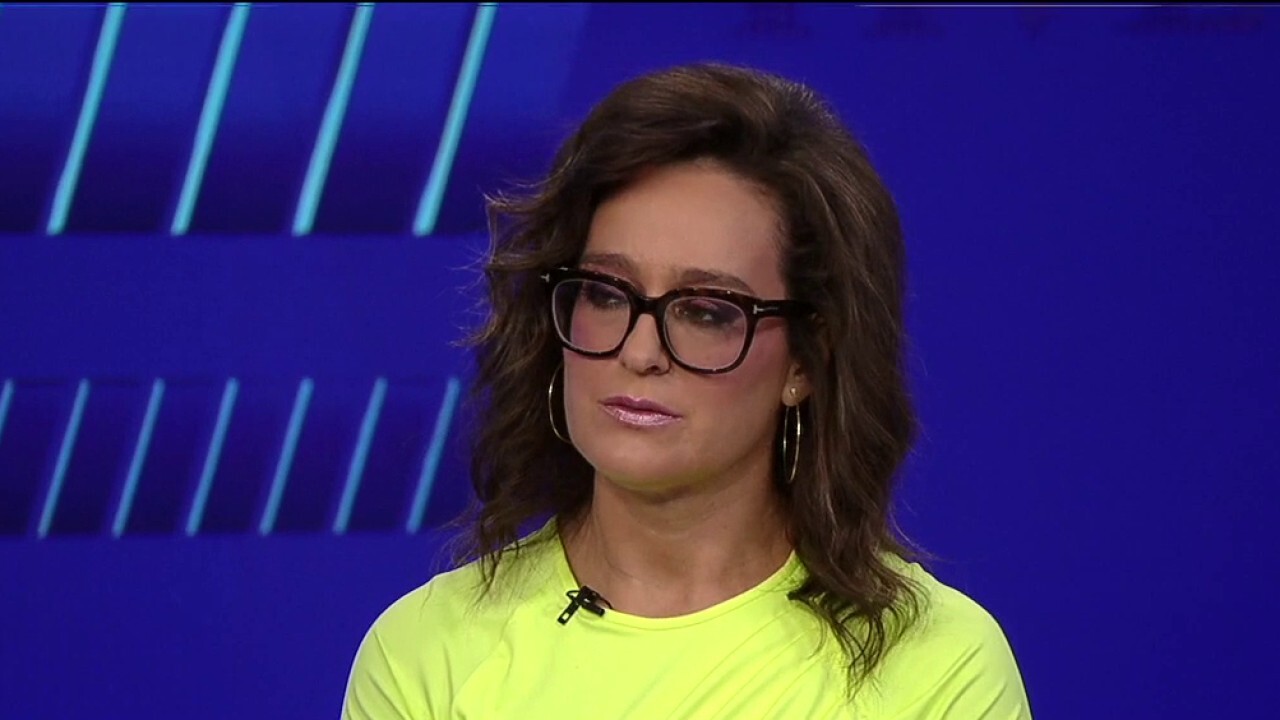 “The Five” slammed Biden Friday for claiming he hasn’t had time to visit the southern border, but that he probably should.

“He should go to the border. What is happening to human beings at our southern border is awful and cruel. And he’s the president, he signed a bunch of immigration executive orders that he’s completely backtracked on,” co-host Lisa “Kennedy” Montgomery said.

Kennedy noted that the southern border is just one…

Back to Top
Close
X
Biden delays release of JFK assassination records, blaming COVID-19 pandemic…HeadlinesFOX News The U.S. will "unfortunately" continue to delay the public release of records related to the assassination of President John F. Kennedy, and …

'The Five' slam Biden for dubious claims about the southern border