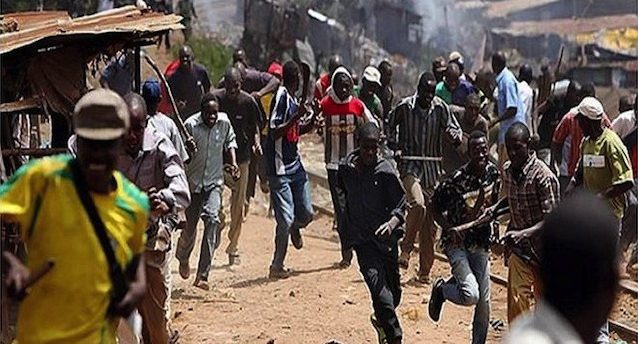 Four people have been killed and three people injured following a clash between locals and herders in Jankasa, Zango Kataf local government area, while herds of cattle were attacked in reprisal.

Kaduna state government in a statement signed by the Commissioner for Internal Security and Home Affairs, Samuel Aruwan, said the fight which started along cattle routes in the area before escalating was resolved by security agencies, even as suspected reprisal led to the killing of 13 cows but fortunately, no life was lost.

“The military and police authorities have reported to the Kaduna state government that four people have been killed and three others injured during a clash between locals and some herders in Jankasa, Zangon Kataf local government area.

“According to the reports, the clash occurred along some cattle routes in the area, and then escalated into a firefight between the two groups, before security forces arrived to bring the situation under control.
“After the clash, the four people confirmed killed were identified as: Luka Nelson, Timothy Koni, Pasi Peter and George Frances. Three persons who sustained gunshot injuries during the fracas were identified as: Daniel Dauda, Ezra James and Henry Frances. The injured persons are now receiving treatment in hospital.

X
German woman sentenced over death of Yazidi girl left to die in sun…CNNCNNA German woman who joined ISIS was sentenced to 10 years in prison on Monday over the death of a 5-year-old Yazidi girl.The Higher Regional Court i…