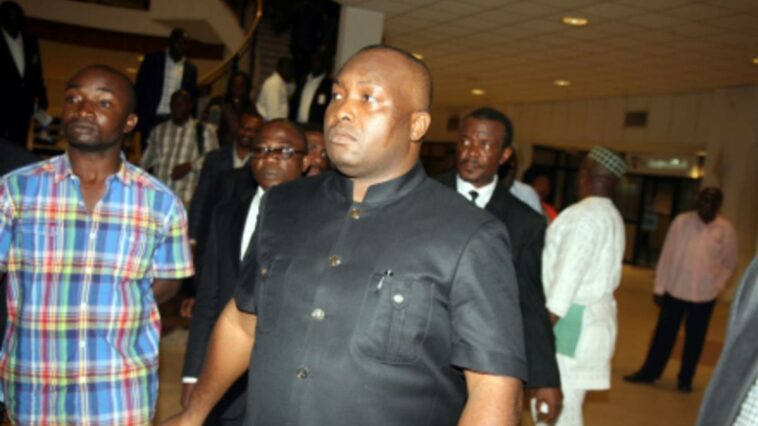 According to him, Kanu has followers in the country and abroad.

Speaking with Arise TV on Monday, Ubah said his objective was to engage Kanu to “get him to talk to his people” about their stand on the Anambra governorship election.

IPOB had threatened to lock down the South-East if Kanu was not released from detention by November 4.

The proposed sit-at-home protest would affect the election in Anambra which is billed for November 6.

Ubah, who is the candidate of the Young Progressives Party (YPP) in the election, said, “IPOB is a very big force,” adding that he hopes to persuade them “to look into the issue” because boycotting the election “doesn’t really help our people”.

X
PDP crisis deepens, Secondus pursues suit as party plans convention…Political LandscapePunch Our Reporters 26 October 2021 There is anxiety in the rank of the Peoples Democratic Party as the Court of Appeal in Port Harcourt, Rivers State…