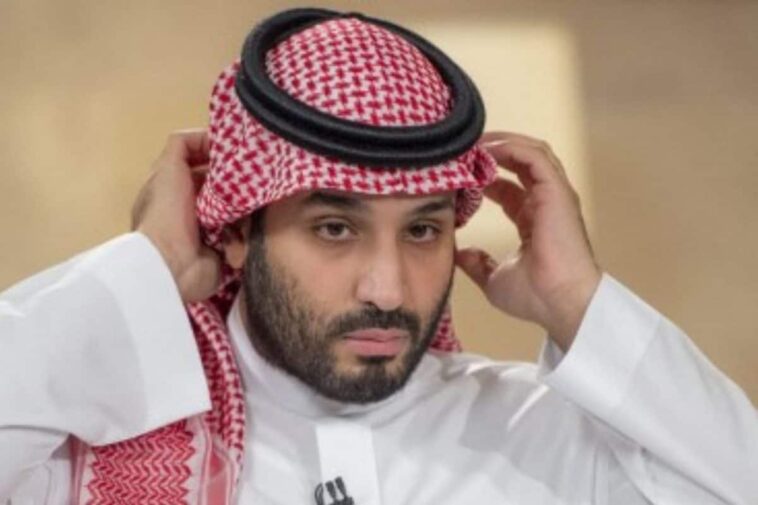 Al-Jabri warned Prince Mohammed that he has recorded a video that reveals even more royal secrets and some of the United States.

A former senior Saudi security official who helped oversee joint counter-terrorism efforts with the United States, claimed in an interview with “60 Minutes” that the kingdom’s crown prince once spoke of killing a sitting Saudi monarch before his own father was crowned king.

Saad al-Jabri did not provide evidence to the CBS News program, which aired Sunday.

The ex-intelligence official, who resides in exile in Canada, claimed that in 2014, Prince Mohammed bin Salman boasted that he could kill King Abdullah. At the time, Prince Mohammed held no senior role in government but was serving as gatekeeper to the royal court of his father, at the time still heir to the throne. King Salman ascended to the throne in January 2015 after his half-brother, King Abdullah, died of stated natural causes.

Al-Jabri used the interview to warn Prince Mohammed that he has recorded a video that reveals even more royal secrets and some of the United States. A short, silent clip was shown to “60 Minutes” correspondent Scott Pelley. The video, al-Jabri said, could be released if he’s killed.

Al-Jabri’s allegations are the latest attempt to pressure the 36-year-old crown prince. Two of al-Jabri’s adult children are in detention in Saudi Arabia, allegedly as pawns to force their father to return to the country. If he returns, al-Jabri faces possible imprisonment or house arrest like his former boss, the once-powerful interior minister, Prince Mohammed bin Nayef, who was ousted from the line of succession by the current crown prince in 2017.

Al-Jabri, 62, claims the crown prince will not rest until “he sees me dead” because “he fears my information.” He described Prince Mohammed as “a psychopath, killer.”

The crown prince drew global outcry after it emerged that aides who worked for him had killed Saudi critic Jamal Khashoggi inside the Saudi Consulate in Turkey in October 2018. After recordings from inside the consulate were leaked by Turkish authorities, the Saudis claimed it had been an effort meant to forcibly bring Khashoggi back to the country, and that it went awry. The crown prince denied any knowledge of the operation, despite a U.S. intelligence assessment to the contrary.

Al-Jabri claimed that in a 2014 meeting with Prince Mohammed bin Nayef, who was head of intelligence as interior minister at the time, the much younger Prince Mohammed bin Salman said he could kill King Abdullah to make way for his father’s rise to the throne.

“He told him, ‘I want to assassinate King Abdullah. I get a poison ring from Russia. It’s enough for me just to shake hand(s) with him and he will be done,’” Al-Jabri said,…

Back to Top
Close
X
Colombian drug lord Otoniel to be extradited to US…World NewsBBCColombia has announced that the country's most wanted drug trafficker will be extradited to the US after his capture on Saturday.Dairo Antonio Úsug…