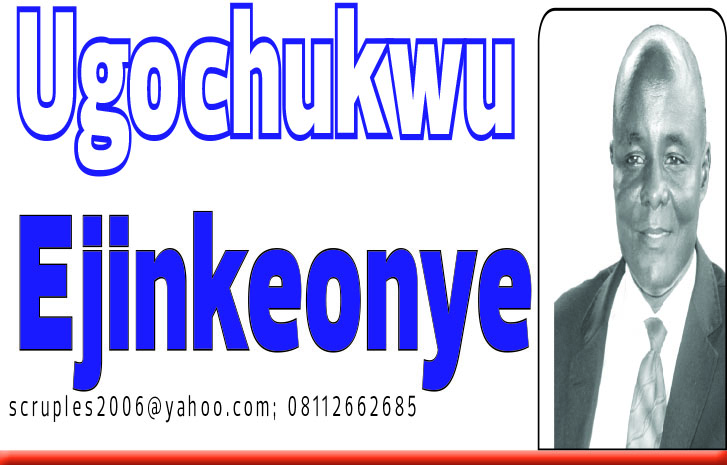 “Death is…the absence of presence…the endless time of never coming back…a gap you can’t see, and when the wind blows through it, it makes no sound” – Tom Stopard

In the morning of Monday, October 20, 1986, I was preparing to go to work when a major item on the Anambra Broadcasting Service (ABS) 6.30 news bulletin hit me like a hard object. Mr. Dele Giwa, the founding editor-in-chief of ‘Newswatch’ magazine, had the previous day been killed and shattered by a letter bomb in his Lagos home. My scream was so loud that my colleague barged into my room to inquire what it was that could have made me to let out such an ear-splitting bellow.

We were three young men who had a couple of months earlier been posted from Enugu to Abakaliki to work in the old Anambra State public service, and we had hired a flat in a newly erected two-storey building at the end of Water Works Road, which we shared. My flat-mate, clearly, was not familiar with Giwa’s name and work, and so had wondered why his death could elicit such a reaction from me.

But later that day, as he interacted with people, he realised that Giwa’s death was such big news, and by the next couple of days, he had become an expert on Giwa and his truncated life and career. Across the country, Giwa’s brutal death dominated the news not just because of the pride of place he occupied in Nigerian journalism practice and but more because of the totally novel way his killers had chosen to end his life.

Back to Top
Close
X
Police fix date for recruitment test in KatsinaIn the NewsDaily NigerianThe Katsina state Police command has fixed October 29 and 30 for the conduct of a Computer Based Test, CBT as part of the constables’ re…