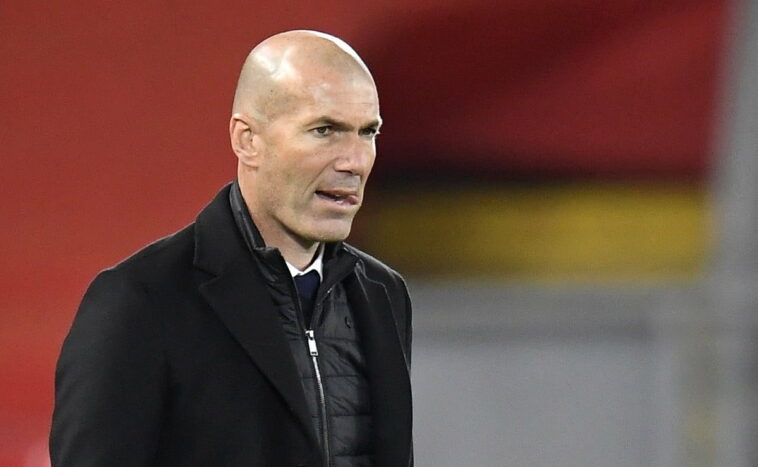 Zidane has been linked with a move to Man United as Solskjaer is currently under intense pressure at the Red Devils following their latest embarrassing Premier League 5-0 defeat to Liverpool on Sunday at Old Trafford.

According to Mundo Deportivo, Zidane does not want the Man United job because he doesn’t want to return to management so soon after leaving Real Madrid at the end of last season.

The Frenchman only wants to relax and recover at this stage in his life and while he will almost certainly return to management in the future, that time is not now.

Back to Top
Close
X
Thierry Henry's tactical advice to Pochettino over 'isolated' Messi…SoccerMetroThierry Henry wants to see Lionel Messi playing in a central role for Paris Saint-Germain, rather than out wide where he looks ‘isolated’.The Arg…

X
Antonio Conte 'ready to talk' with Man Utd board about replacing Ole Gun…SoccerExpressAntonio Conte is "ready to talk" to Manchester United should they decide to begin the search for a new manager, a source close to the Italian h…