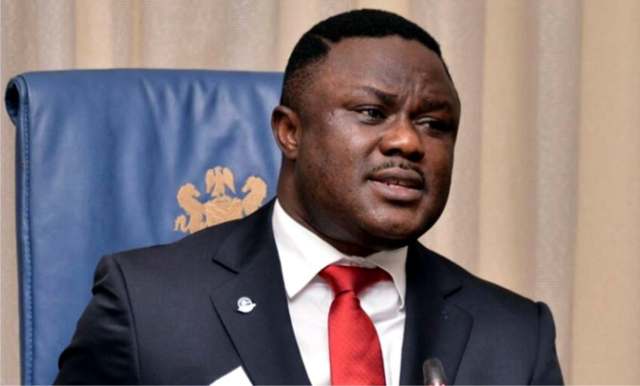 Ex-militants, who before now operated under the name ‘Bakassi Strike Force,’ Monday, baricaded Gov Ben Ayade’s office, demanding payment of their unpaid allowances.They threatened to pull down the main gate of the Governor’s Office. Dressed in black, and led by one ‘Tomaya, the ex-militants caused a severe traffic hold up along the ever busy Leopard Town/Diamond Hill where the Governor’s Office is located.

Timaya told journalists that they were protesting the non-payment of their allowances which was supposed to have been paid since December 2018 but which has not been paid till date.

“We are not going anywhere until the governor settles us. Since 2018 the governor has reneged on agreement. After we laid down our arms in December 2018, we went for training and the governor promised that we were going to be given starter packs and be integrated into the system.

X
4 killed, 3 injured in fresh Kaduna clashCrime SceneBlueprintFour people have been killed and three people injured following a clash between locals and herders in Jankasa, Zango Kataf local government a…