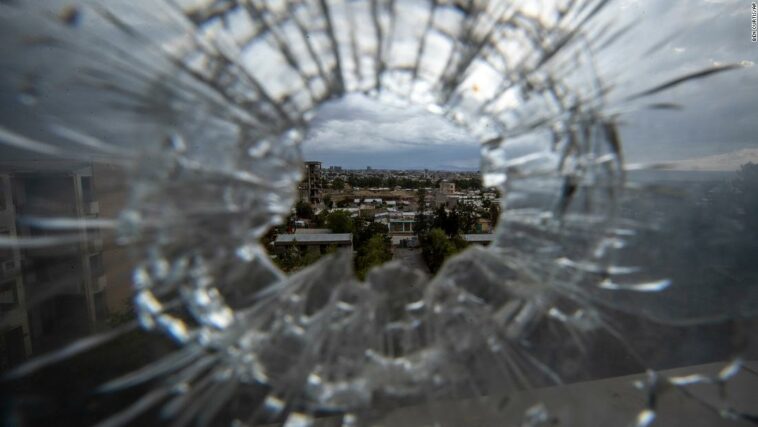 Facebook employees repeatedly sounded the alarm on the company’s failure to curb the spread of posts inciting violence in “at risk” countries like Ethiopia, where a civil war has raged for the past year, internal documents seen by CNN show.

The social media giant ranks Ethiopia in its highest priority tier for countries at risk of conflict, but the documents reveal that Facebook’s moderation efforts were no match for the flood of inflammatory content on its platform.

The documents are among dozens of disclosures made to the US Securities and Exchange Commission (SEC) and provided to Congress in redacted form by Facebook whistleblower Frances Haugen’s legal counsel.

A consortium of 17 US news organizations, including CNN, has reviewed the redacted versions received by Congress.They show employees warning managers about how Facebook was being used by “problematic actors,” including states and foreign organizations, to spread hate speech and content inciting violence in Ethiopia and other developing countries, where its user base is large and growing.

Facebook estimates it has 1.84 billion daily active users — 72% of which are outside North America and Europe, according to its annual SEC filing for 2020.The documents also indicate that the company has, in many cases, failed to adequately scale up staff or add local language resources to protect people in these places.

Facebook used by militias ‘to seed calls for violence’

The reports CNN has obtained provide further insights into the scale of the problem in Ethiopia, elements of which were reported by The Wall Street Journal last month.

“The report, distributed in March, said that armed groups in Ethiopia were using the platform to incite violence against ethnic minorities in the “context of civil war.” At that time, a conflict in the country’s northern Tigray region between its former ruling party, the Tigray People’s Liberation Front (TPLF), and the Ethiopian government had been rumbling on for five months. Intermittent internet blackouts and media restrictions had obscured much of the fighting…

Facebook knew it was being used to incite violence in Ethiopia. It did little to stop the spread, documents show