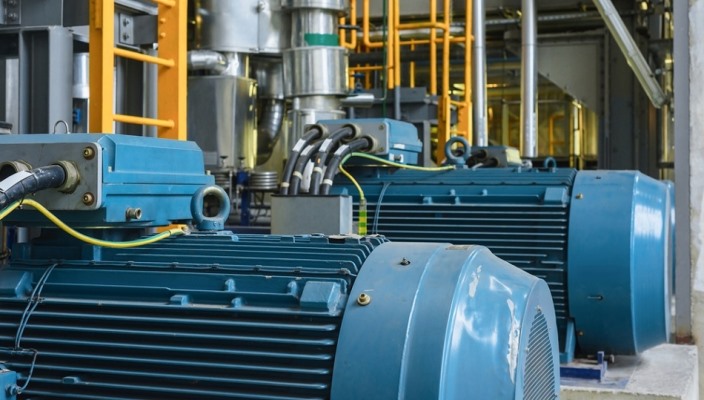 Nigeria plans to spend N104 billion ($252 million) on the purchasing and maintaining of power generating sets for its ministries, departments and agencies next year, an amount that has been deemed a wasteful use of resources for a country struggling to keep the lights on for its 200 million people.

A breakdown of data gleaned from the 2022 budget showed the federal government will spend N85 billion to purchase brand new power generating sets while another N19 billion will be used for the purchase of petrol or diesel for government agencies scattered across Nigeria’s 774 local government areas. The total comes to N104 billion or $252 million.

That’s more than enough to power all the government’s ministries, departments and agencies and just enough for the homes of 250,000 households or at least one million people with the assumption of four people per household.

“How can we be spending this much on generators when the average international price for a kilowatt of power is one million dollars?” he asked.

Oni advised the government to leverage its gas potentials to power its ministries and agencies by building more power plants rather than spend so much on generators.

For Daniel Adebayo, a Lagos-based energy lawyer, the majority of these expenses on brand new generators are inflated.

X
Igbo Lawyers to join Suit seeking South-East exit from Nigeria…More RifsIndependent NGLawyers of Igbo extraction have filed an application at the Federal High Court, Abuja seeking to join as defendants in a suit instituted…