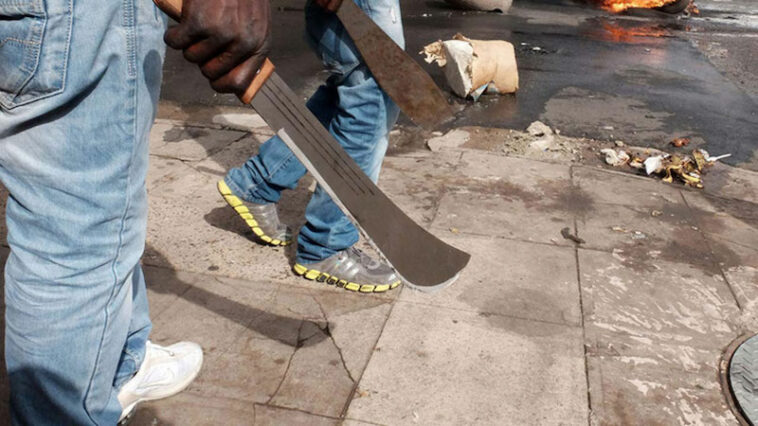 Four people have been killed, while three others were injured in a clash between locals and herdsmen in Jankasa, Zangon Kataf Local Government Area of Kaduna State.

The Commissioner for Internal Security and Home Affairs, Mr. Samuel Aruwan, disclosed this in a statement on Monday.

Meanwhile, the Chairman of the Kaduna State chapter of the Christian Association of Nigeria (CAN), Rev. Joseph Hayab, has lamented that the security measures put in place to check the activities of bandits seemed to have little or no impact as the criminals continue to unleash terror on communities.

Aruwan said the Jankasa clash was reported to the state government by military and police authorities.

He said the report indicated that “the clash occurred along some cattle routes in the area, and then escalated into a firefight between the two groups, before security forces arrived to bring the situation under control”.

The commissioner said those injured were receiving treatment in the hospital.

The commissioner said: “Further to this, security agencies reported that unknown gunmen attacked some settled herders at Manchok, Kaura LGA.

“The security agencies reported that this was an apparent reprisal to the initial clash.

“Thirteen cows have been confirmed killed so far, as troops recovered 25 cows alive from the area. No human casualties have been reported, as search operations continue.”

He said Governor Nasir El-Rufai has expressed sadness over the deadly clash and prayed for the repose of the souls of those killed, adding that: “The governor sent his deepest condolences to the families of the victims.”

He said the governor appealed to members of the community and citizens to uphold lawful actions over violent conduct at all times.

Back to Top
Close
X
4 killed, 3 injured in fresh Kaduna clashCrime SceneBlueprintFour people have been killed and three people injured following a clash between locals and herders in Jankasa, Zango Kataf local government a…

X
No plan to build ranches for herders, says Makinde…Latest NewsBy Olufemi OlaniyiThe Oyo State Governor, Seyi Makinde, has restated that the anti-grazing law signed into law by his administration will strictly gui…