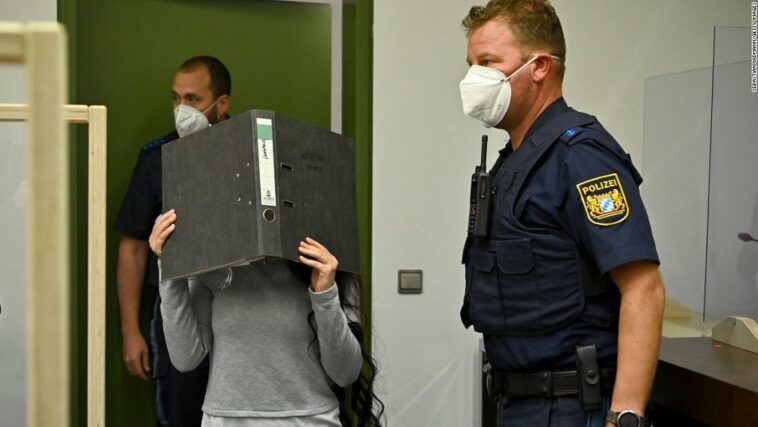 A German woman who joined ISIS was sentenced to 10 years in prison on Monday over the death of a 5-year-old Yazidi girl.

The Higher Regional Court in Munich found the woman, identified only as Jennifer W., guilty of crimes against humanity for “enslavement resulting in the death of another” as well as being a member of a foreign terrorist group, the court’s spokesperson Florian Gliwitzky told CNN.

Jennifer W. was living in Iraq with her ISIS fighter husband in 2015 when he purchased a Yazidi woman and her five-year-old daughter as slaves.

Gliwitzky said the husband, who is facing a separate trial in Frankfurt, subjected the Yazidi woman and her daughter to “daily abuse.”

“The 5-year-old daughter was abused by blows to the head and pushing on the floor, which was so strong that the child injured her shoulder,” Gliwitzky said.

Back to Top
Close
X
4 killed, 3 injured in fresh Kaduna clashCrime SceneBlueprintFour people have been killed and three people injured following a clash between locals and herders in Jankasa, Zango Kataf local government a…

X
John Wayne Gacy murder victim named 45 years after vanishing…Crime SceneBBCA man from North Carolina who vanished in the 1970s has been identified as one of dozens of victims murdered by serial killer John Wayne Gacy. Fran…