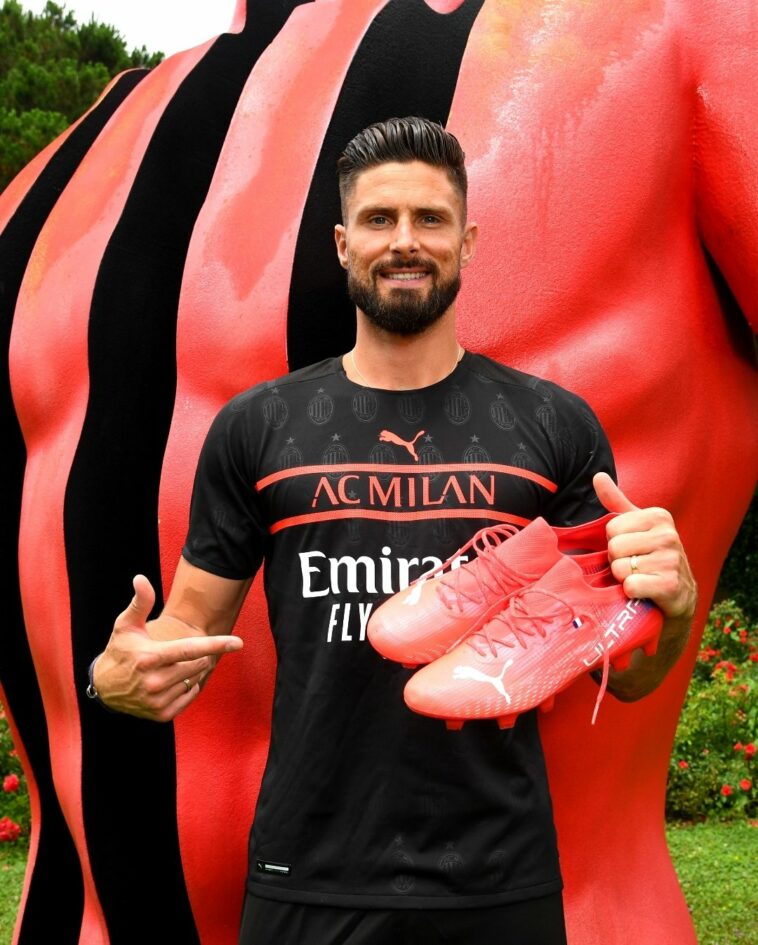 Olivier Giroud reveals his Premier League regrets, but maintains he has ‘hope of winning another league’ title with Milan.

The Rossoneri are level with Napoli at the top of the Serie A table after nine rounds, thanks to eight victories and one draw.

Giroud arrived over the summer for circa €1m plus bonuses from Chelsea, having previously represented Arsenal in England.

“I used to say football is an everlasting new beginning and you must always be ready for the next challenge,” Giroud told Football Ramble podcast.

“That’s one of my regrets in my career, it’s not to have finished the job by winning the European Cup with France at home to Portugal. Another is not winning the Premier League with Arsenal or Chelsea…

X
Thierry Henry's tactical advice to Pochettino over 'isolated' Messi…SoccerMetroThierry Henry wants to see Lionel Messi playing in a central role for Paris Saint-Germain, rather than out wide where he looks ‘isolated’.The Arg…