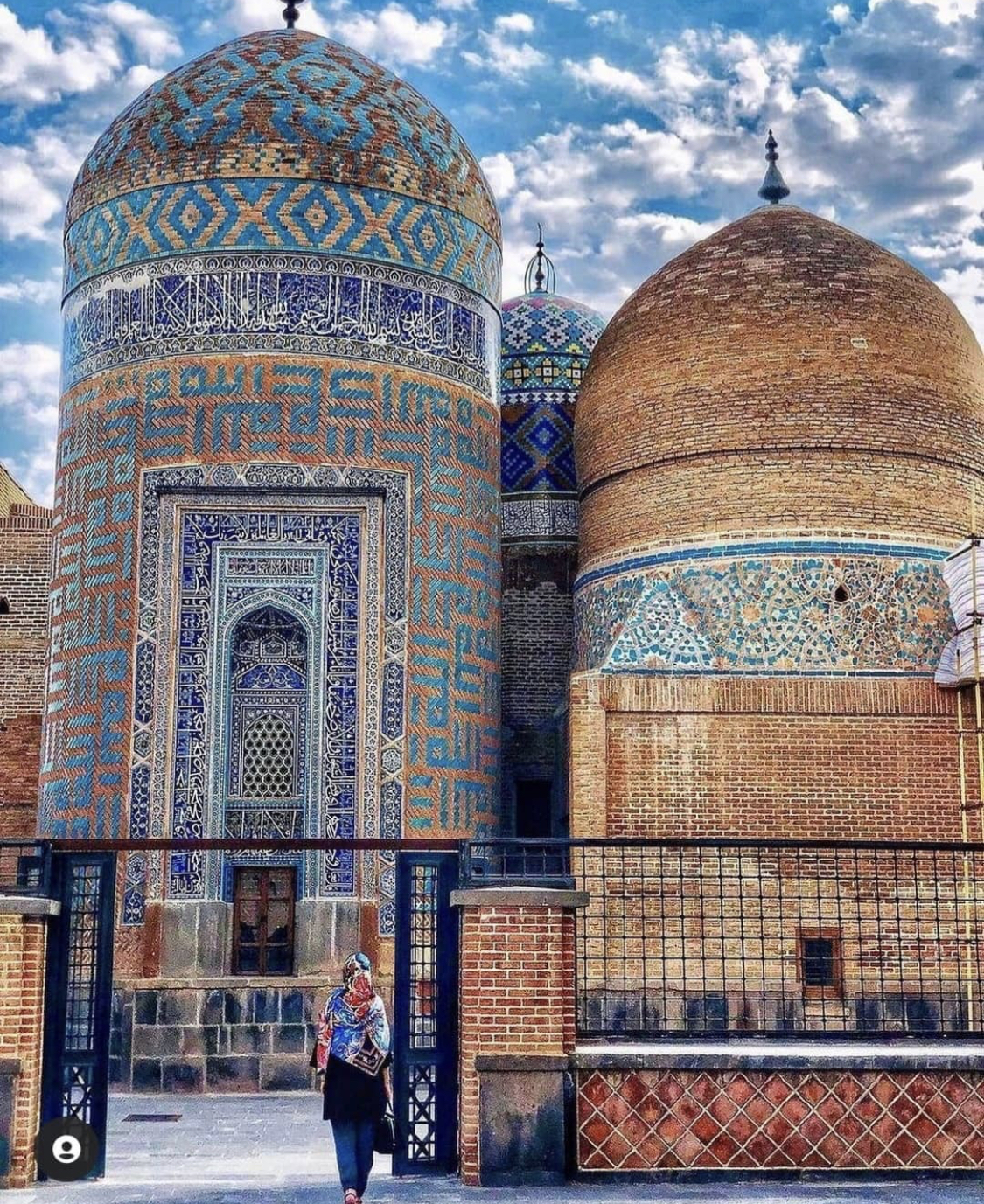 For prospective Nigerian immigrants with political interest, your ambitions may still stand depending on where you reside abroad.  If you cannot fix Nigeria, you could probably get the chance to fix your second country. Here are some countries where immigrants can run for office and even become presidents:

However, it is also possible to apply to become a naturalized citizen of Armenia. To do so, you must have legally resided in the country for the last three years, have sufficient knowledge of the Armenian language, and be well-acquainted with the Armenian Constitution. If you have provided “exceptional service” to the country, these requirements may be waived.

If you are a citizen of Armenia, you can become president. Article 50 of the Constitution drafted in 1995 states that anyone 35 or older who has been a citizen of the Republic of Armenia for the previous ten years and resided in the country for the same period with the right to vote, is eligible for the presidency.

Austria also bequeaths citizenship based on jus sanguinis, irrespective of place of birth. The country also allows for naturalized citizens to hold the office of President or Chancellor.

In Austria, the president is mostly a ceremonial figurehead whose only real power is in appointing and swearing in the Chancellor. While tradition usually dictates that the Chancellor be the leader of the largest party in the National Council, the President technically has the power to appoint anyone eligible to be elected to the National Council.

This means any Austrian over the age of 18 — including naturalized Austrians.

To qualify, you must have resided in Austria for ten consecutive years, have a clean criminal record, prove sufficient means of subsistence, renounce any former nationality, demonstrate your knowledge and positive attitude toward the Republic of Austria, and prove your German language skills.

An immigrant can become president in Azerbaijan but must renounce their other citizenships before taking office. So, while your second passport may give you the opportunity for leadership, you will have to give up your first passport to actually get the position.

To be eligible for the position, you must be no younger than 35, possess the right to vote, hold a university degree, have a clean criminal record, and have been a permanent resident of Azerbaijan for ten years.

If you are fine holding any public office, the requirement goes down to seven years of permanent residence and a minimum age of 18.

There is no need to renounce any other citizenship or be able to claim birth on French soil; in France, a citizen is a citizen… at least according to the Constitution.

The French Constitution stipulates that a candidate must be a citizen, be at least 18 years old, be qualified to vote, have a clean criminal record, and — curiously — have a bank account. The same qualifications are required for any public office. In the end, the President is nominated by a vote of at least 500 qualified elected officials, such as mayors and Parliament members.

Dual citizenship is a bit more complicated in Germany. It is freely permitted for all EU and Swiss nationals and it is tolerated for people from countries like Iran, Algeria, Syria and several Latin American countries that do not allow their citizens to renounce their citizenships.

More recently, it has also been extended to children of foreign parents who have been raised in Germany. They must have lived in Germany for at least eight years and be able to prove that they attended a German school or vocational training for at least six years.

Once they do become a citizen, any German who can vote in Bundestag elections and who is 40 years or older can run for the office of Chancellor — Germany’s head of state.

Because of its arduous past and unique Law of Return, Israel is a nation composed of citizens from many different countries. Due to these uncommon circumstances, there are no restrictions on where an Israeli Prime Minister may have been born in order to qualify for the office.

You do not have to be a natural-born citizen to become Israel’s Prime Minister.

Israel allows its citizens to hold dual or even multiple citizenships, but those who wish to serve in any government position must relinquish all other citizenships in order to qualify for service. Members of the Knesset, for example, cannot pledge allegiance unless they have renounced their foreign citizenships.

The same goes for anyone wishing to hold the office of Prime Minister. Even Benjamin Netanyahu, who was the first Israeli Prime Minister to be born in Israel, had to give up his US citizenship before taking office.

If you can’t fix Nigeria, here are countries where immigrants can become president