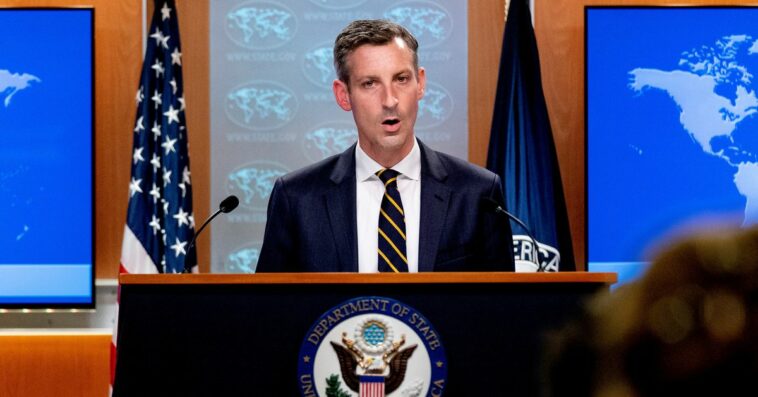 The U.S. State Department plans to establish a bureau of cyberspace and digital policy in the face of a growing hacking problem, specifically a surge of ransomware attacks on U.S. infrastructure.

Two weeks ago the Treasury Department…

Back to Top
Close
X
Juan Williams: Trump is killing American democracy…OpinionThe HillBy Juan WilliamsOPINION: Action is needed now to stop a slow-motion coup.Yet, most Republicans in Congress are still marching along with this …

In face of hack attacks, U.S. State Department to set up cyber bureau