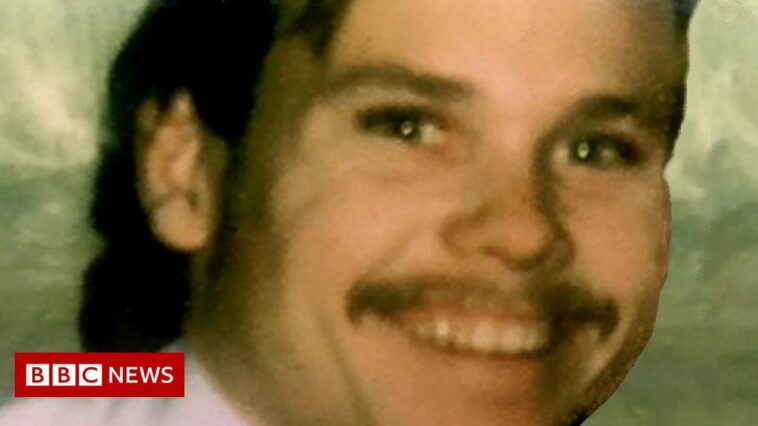 A man from North Carolina who vanished in the 1970s has been identified as one of dozens of victims murdered by serial killer John Wayne Gacy. Francis Wayne Alexander’s remains were among those found in the crawl space of Gacy’s Chicago-area home in 1978.

Cook County Sheriff Tom Dart ordered eight unidentified victims’ bodies to be exhumed in 2011 in an effort to identify them through DNA testing.

Alexander is the third Gacy victim to be identified in the last decade.

He often lured young men to his home for sex by pretending to be a police officer or promising them construction work.

In reopening the investigation, Sheriff Dart asked families of youngsters who had vanished between 1970 and Gacy’s 1978 arrest to submit saliva samples to compare DNA with the eight victims who were buried without being identified.

In 2017, James Byron Haakenson – a missing teenager from Minnesota – was named as another victim.

Investigators matched DNA samples from Mr Alexander’s mother and half-brother to his remains.

“It is hard, even 45 years later, to know the fate of our beloved Wayne. He was killed at the hands of a vile and evil man,” Ms Sanders said.

“We can now lay to rest what happened and move forward by honouring Wayne.”

Back to Top
Close
X
German woman sentenced over death of Yazidi girl left to die in sun…CNNCNNA German woman who joined ISIS was sentenced to 10 years in prison on Monday over the death of a 5-year-old Yazidi girl.The Higher Regional Court i…