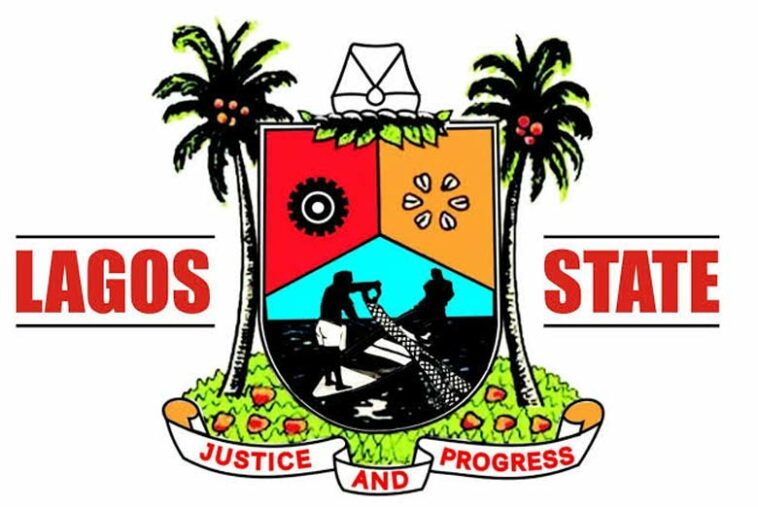 LAGOS – Barely two days after a federal high court, sitting in Lagos restrained, the Attorney-General and Commissioner for Justice, Lagos State, from allocating any portion of a property located at B20, Wole Olateju Crescent, off Admiralty Way, Lekki Phase 1 in Eti-Osa Local government Area, the state has commenced demolition of the disputed property in flagrant violation of the order of the court.

The presiding judge, Justice David Osiagor, had on October 18, 2021, in suit number FHC/L/CS/1384/21 filed by Admiralty Fleet Limited (BICS Garden), and Admiral Porbeni (Rtd), restrained the Attorney-General of Lagos State, and the Lagos State Special Task Force Unit (defendants) from allocating any portion of the parcel of land, building, and appurtenances or enter into the disputed property pending the hearing of the substantive suit.

The plaintiffs through their counsel, Messrs. Adetunji Oyeyipo (SAN) along with Abiodun Olatunji (SAN) had in a Motion on Notice for Interlocutory Injunction brought pursuant to Section 43 of the Constitution 1999 as amended, Section 1, 2 and 3 of the Lands (title vesting etc) ACT CAP. L7 LFN 2004, Sections 10, 11, 12 and 13 of NIWA ACT CAP 47 LFN 2004, Order 26 (1) (2) and Order 28(1) of the federal high court civil procedure rules 2019 urged the court to restrain the defendants from entering into the disputed property pending the hearing of the substantive suit.

Consequently, Justice Osiagor in his order restrained the first and third defendants from entering into the said property for the purpose of forcefully removing the plaintiff or any of the plaintiff’s equipment, machinery, structures, and boats pending the hearing and determination of the suit.

Lagos State in defiance of the court order allegedly invaded the premises and demolished the property, and damaged some equipment.

The applicants believed that the Lagos State…

X
‘ Inside twisted tale of Christopher Hunnisett who killed & mutilated…Last PostThe Sun THE sickening murder of Reverend Richard Glazerbrook in 2002 shocked the residents of St Leonards to the core. The 81-year-old clergyman was d…