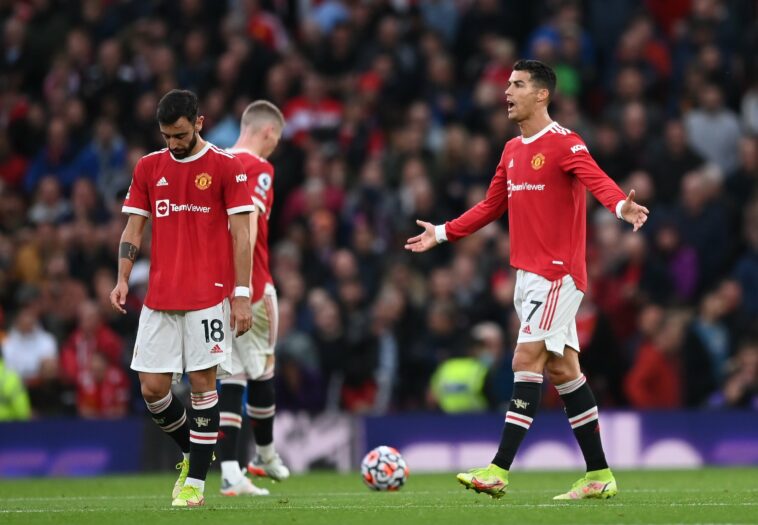 Manchester United’s players feel they are getting unfair criticism for a lack of tactical structure in the team, with a core now open to the idea of a managerial change after Sunday’s dismal 5-0 home defeat to Liverpool.

While Ole Gunnar Solskjaer remains “liked” by most of the squad, there is a growing sense it has run its course as long-term issues have come crashing in over the last few weeks. Players have complained about the same problems affecting them again and again, which led to Liverpool being able to pick United off for a defeat of historic proportions.

Players are now openly discussing the possibility of whether a new manager would bring better results, and are conscious of the upswing that Chelsea saw after replacing Frank Lampard with Thomas Tuchel last January when the west London club went on to win the Champions League and are currently top of the Premier League after nine games.

This is something that has been mentioned at the top of the club, but the resolute line until Sunday was that the club would stick by Solskjaer. That stance is coming under huge pressure, especially with Antonio Conte’s camp making it known that he would be interested in coming to Old Trafford…

Back to Top
Close
X
Conte is a no-brainer to fix Man Utd and clear the air of misplaced Solskjaer nostalgia…Premier LeagueInewsThere is only one course of action open to Manchester United. Appoint the best coach available. Antonio Conte would appear to be that man. Conte …