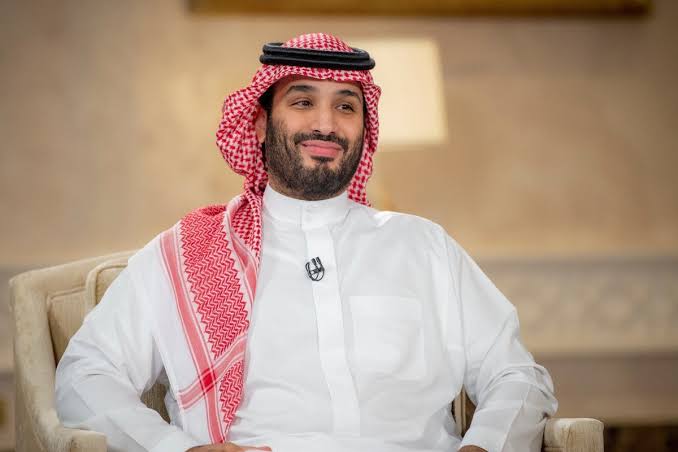 Saudi Crown Prince Mohammed bin Salman – also known as MBS – talked in 2014 about using a “poison ring” to kill the country’s then-king so that his father could take the crown, a former Saudi spy chief said.

Saad al-Jabri, a former Saudi intelligence chief who fled the country in 2017, told CBS’s “60 Minutes” in an interview aired Sunday about a meeting that he said took place in 2014 between MBS and the then-head of Saudi intelligence, Mohammed bin Nayef.

(MBS was a Saudi minister at the time; he became crown prince of Saudi Arabia in 2017 after ousting Mohammed bin Nayef from the role.)

Al-Jabri said that, in the meeting, MBS bragged that he could kill King Abdullah in order to leave his father Salman the throne.

“I want to assassinate King Abdullah. I get a poison ring from Russia,” MBS had said, according to al-Jabri.

Al-Jabri said that Saudi intelligence was not sure if MBS was telling the truth or not, but said “we took it seriously.” Al-Jabri also said the meeting was recorded, and that he knows where two copies of the tape are…

Back to Top
Close
X
Crown Prince a psychopath, wanted to kill late king with poison ring from Russia: Ex-Saudi official…World NewsNews18Al-Jabri warned Prince Mohammed that he has recorded a video that reveals even more royal secrets and some of the United States.A former senior …

MBS talked about using a 'poison ring' to kill the Saudi king in 2014 so his father could take the throne, exiled spy says

X
Jaskaran Sandhu: Pro-India Disinfo network at centre of fake Taliban ultimatum r…World NewsBaaz NewsBy Jaskaran SandhuIn a 2019 CBC report, IFFRAS was linked to a “huge pro-India fake news network” as a result of an investigation done by the…