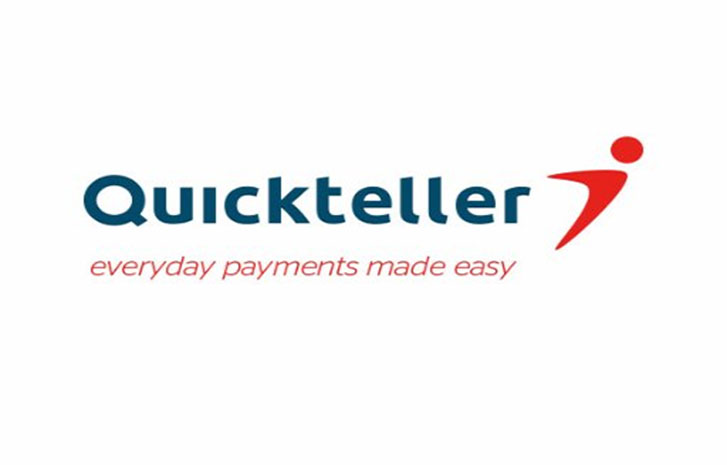 LAGOS – Quickteller, one of the leading consumer payment and lifestyle ecosystem powered by Interswitch, has announced the finalisation of a series of music-oriented entertainment partnerships and passion-point activations in the build-up to this year’s festive season.

The partnership announcement features the sponsorship of some premium musical concerts which include the Alternate Sound 5.0 Concert and the Interswitch One Music Africa Fest of which Interswitch has been headline sponsor since 2019.

These sponsorships are part of Quickteller’s commitment towards supporting value realisation for the domestic music industry, whilst tapping into viable consumer passion points to create engaging brand experiences for its target audiences.

Back to Top
Close
X
Three African start-ups valued at $1bn founded by young Nigerians—NESG…In the NewsMr Asue Ighodalo, Chairman of the Nigerian Economic Summit Group (NESG), has said that three out of four digital start-ups, valued in excess of one bi…