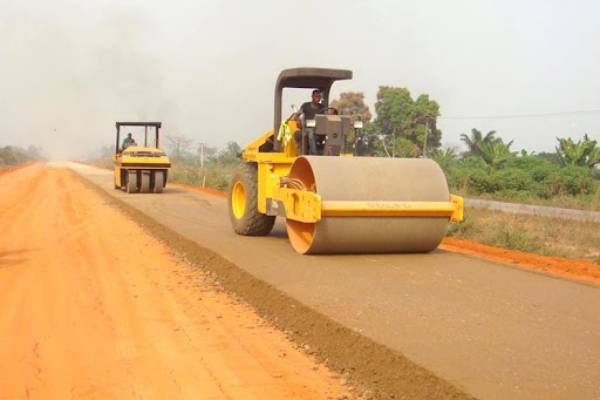 X
Analysis: Facebook needs to make big changes to keep critics at bay…In the NewsCNNThe release of "The Facebook Papers" is a huge black eye for the social media company, one that could lead to even more calls from regulators and p…