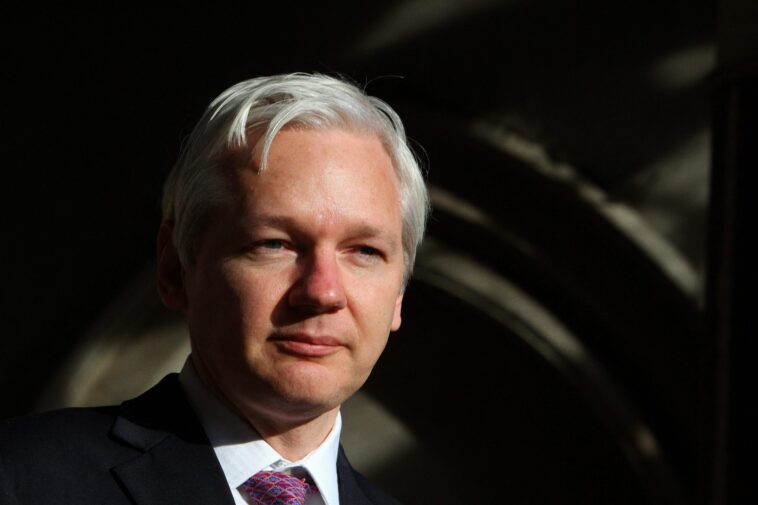 Some of Julian Assange’s closest allies have pleaded with the UK not to bow to US pressure before an appeals hearing on his extradition.

WikiLeaks editor-in-chief Kristinn Hrafnsson said it would be “unthinkable” and “unacceptable” for the High Court to rule in favour of the US.

Stella Morris, Mr Assange’s partner, said he had appeared “very unwell” at the weekend but she hoped the looming legal hearing would be the last hurdle.

The High Court is to hear an appeal against the January decision not to extradite Mr Assange to face charges relating to WikiLeaks’ publication of secret military files over concerns that he would be a suicide risk in a US prison.

Mr Hrafnsson said a Yahoo News investigation last month, which alleged that the CIA plotted in 2017 to abduct or kill Mr Assange, was “one of the strongest arguments” for denying the appeal.

“It is unthinkable that the High Court will come to any other decision but to uphold the magistrates’ court decision. Anything else is totally unacceptable,” he said on Monday.

“It would be such a stain on the system in this country, that I certainly hope there will be enough pressure and realisation of how devastating it would be for this country if somehow the judge comes to the decision of reversing the magistrates’ court decision.”

“One of the strongest arguments I think based on the latest revelations of the ‘kill, kidnap’ story by Yahoo News is the fact that it is the CIA who can dictate and demand that a prisoner of the US system is put into isolation by whatever they deem as national security grounds.

“So, the scenario is this: Julian, if extradited, his fate will be in the hand of the agency who was drawing up plans to kill or kidnap him. That’s unthinkable.”

At a media briefing, Ms Morris said she was looking forward to the end of the court case.

“The UK courts have to decide whether they can possibly extradite to the country that has plotted to murder him. We hope that this will be the end of it,” she said.

“I saw Julian on Saturday morning in Belmarsh Prison and I was quite taken aback by how thin he was. He was wearing a T-shirt so I hadn’t seen his arms for … for a long time. So I could see how thin he’s got.

“He was looking very unwell but, you know, there have been such important developments in the case over the past three months I’d say that we both hope that this will be the end of it…

Back to Top
Close
X
Efforts to restore Iran deal entering ‘critical phase’: US envoy…United StatesAl JazeeraUS envoy Robert Malley has warned that efforts to revive the Iran nuclear deal are entering a “critical phase”, saying that there is “shared…

Successful US appeal to extradite Julian Assange is 'unthinkable'