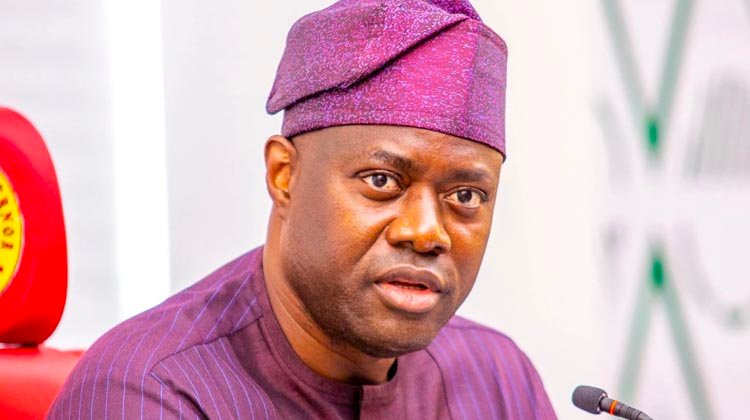 The Oyo State Governor, Seyi Makinde, has restated that the anti-grazing law signed into law by his administration will strictly guide livestock production in the state.

The governor said this through his Chief Press Secretary, Taiwo Adisa, while responding to an inquiry by our correspondent on Monday.

The state had banned open-grazing via the law and the governor said the state would not build ranches for livestock farmers or give them land but explained that whoever was interested in livestock production would need to rent land for that purpose from land owners.

He said, “Oyo State has an anti-open grazing law which was signed into law in 2019. This has comprehensively spelt out the processes for establishment of ranches by any intending cattle rearer.”

The media aide had earlier said the position of the law was that cattle rearing and other animal production were private business and that anybody who wanted to build ranches would rent land from landowners and would renew such at intervals.

He added that landowners were not permitted by the law to sell land to herders.

The CPS said, “The Oyo State anti-open grazing law sees ranching as a personal business.  Herdsmen are free to apply for land for that purpose.

“The disposition of the Oyo State Government is not in support of giving land for grazing reserve. The grazing control law does not give land but…

Back to Top
Close
X
Four Killed, Three Injured in Clash in Kaduna Community…Latest NewsThis DayFour people have been killed, while three others were injured in a clash between locals and herdsmen in Jankasa, Zangon Kataf Local Government…