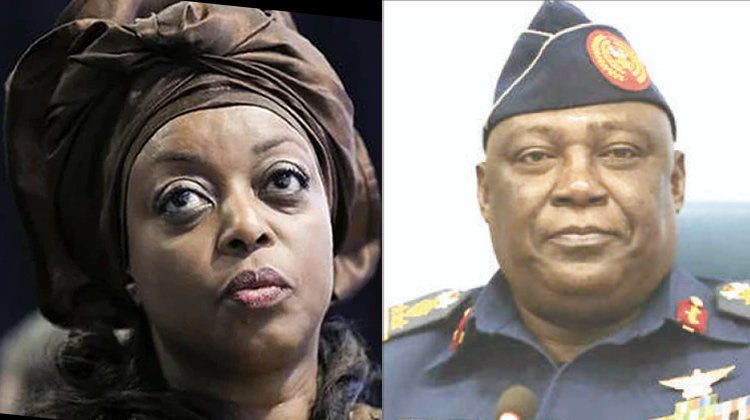 The Federal Government has begun the process for the valuation of property belonging to several politically exposed persons, including the embattled former Minister of Petroleum Resources, Diezani Alison-Madueke.

Other notable property listed include those belonging to the late Chief of Defence Staff, Air Chief Marshal Alex Badeh, whose houses in the Wuse 2 and Maitama high-end neighbourhoods of Abuja were seized.

The Federal Government had last week begun the process of screening 613 independent valuers expected to manage the sale of the assets alleged to have been illegally acquired, which have now been permanently forfeited to it in about 25 locations throughout the country.

The total number of property marked for auction across the country is 1,620, including cars, houses, phones, laptops, vessels and other valuables.

Lagos has the highest number of property that will be auctioned, including 31 houses and 589 vehicles.

At the expiration of the deadline, 284 firms submitted bids for the valuation of landed property, including residential, commercial, institutional and underdeveloped plots of land slated for disposal.

Etsu, who is also the Solicitor-General of the Federation, stated that the committee would ensure a harmonised and transparent process to safeguard the recovered assets by the relevant agencies.

The solicitor-general said the sub-committee on valuation and due process had earlier conducted the technical evaluation of the bids received from interested valuers, adding that only clothing materials were available for valuation at the moment.

Etsu noted that pieces of jewellery were still subjects of litigation and therefore were not part of the process for now, reminding the successful valuers of the need to be thorough.