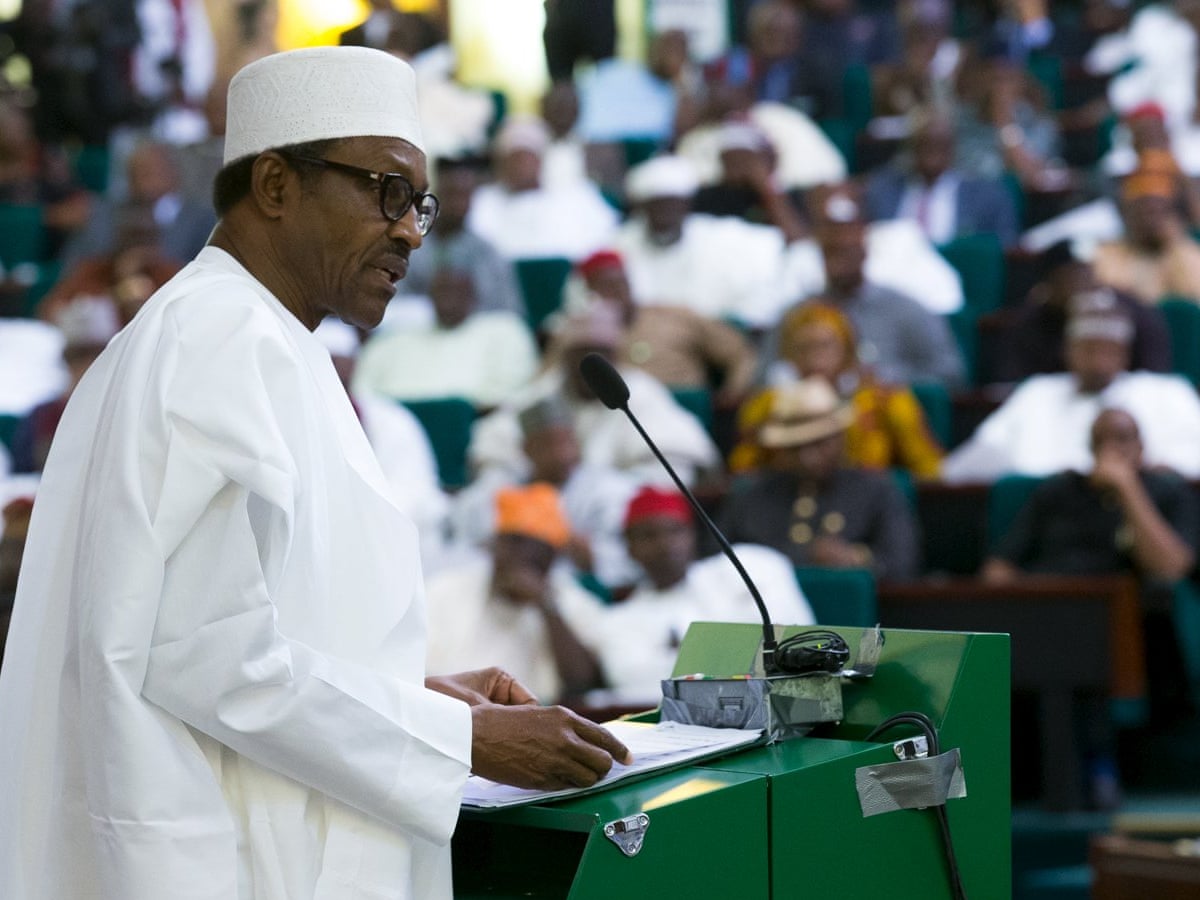 Africa’s largest oil producer could spend more on fuel and power subsidies this year than it raised through a Eurobond offering last month.

Keeping gasoline cheap during the first eight months of 2021 cost the West African nation 904 billion naira ($2.2 billion), according to data from the state-owned Nigerian National Petroleum Corp. With the price of crude surging, that figure could surpass 1.5 trillion naira by the end of the year.

On top of that, President Muhammadu Buhari’s administration is on track to spend an additional 300 billion naira over the course of the year to maintain power tariffs that don’t reflect the cost of producing and distributing electricity, Ben Akabueze, director-general of Nigeria’s budget office, said on Tuesday. Combined, the interventions would surpass the $4 billion the government raised through a Eurobond in September.

The subsidies are depriving the cash-strapped nation of much needed revenue at a time when servicing debt is consuming about 70% of government income — more than the $3.8 billion budgeted for health and education in 2021.

Buhari has shelved plans announced last March to eliminate the costly fuel subsidies. While senior government officials acknowledge the need to phase them out, doing so is politically risky — especially with elections on the horizon in early 2023. Many Nigerians regard affordable gasoline as their single dependable benefit from the country’s misspent oil wealth.

Gasoline prices, which at 39 cents a liter are among the cheapest globally, have remained unchanged since December, leaving the NNPC, the country’s sole importer of the fuel, to shoulder growing losses as Brent crude has climbed steadily, reaching $86 a barrel.

If prices aren’t permitted to rise, fuel subsidies could cost the NNPC almost 3 trillion naira over the next 12 months, Shubham Chaudhuri, the World Bank’s country director for Nigeria, said Monday.

Despite producing about 1.5 million barrels of oil a day, Nigeria relies on imports for all its gasoline needs because its state-owned refineries fell into disrepair. A portion of these shipments is smuggled to nearby countries where the product is much more expensive.

Donations pour in for Missouri man freed after 43 years

X
UK Newspapers Front Pages Review | Tuesday, 27 October, 2021…Latest NewsThe METRO leads with how Chancellor Rishi Sunak hopes to usher in a “new age of optimism” as he unveils his post-pandemic budget. According to The Dai…