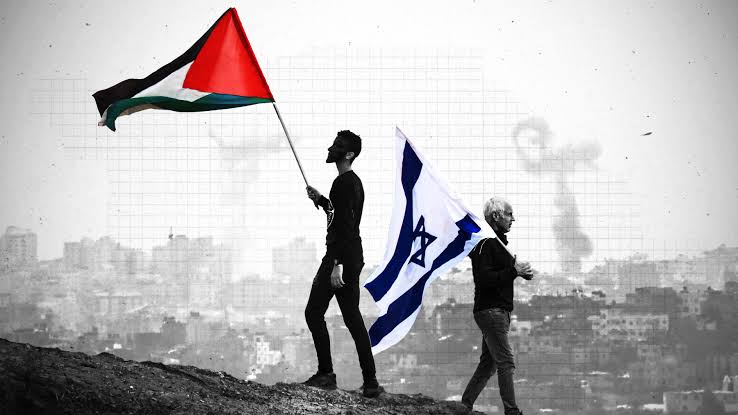 The Israeli police officers were hospitalized, one in moderate condition and another with minor injuries, police said. Private security and police officers shot the Palestinian teen, whose identity was not immediately clear, and paramedics with the United Hatzalah rescue service pronounced him dead.

Palestinians have carried out dozens of stabbing, shooting and car-ramming attacks targeting Israeli civilians and security personnel in recent years. Palestinians and rights groups contend some of the alleged car-rammings were accidents and accuse Israel of using excessive force…

Back to Top
Close
X
World’s Debt Pile Is Shrinking as Economies Recover…World NewsBNN BloombergThe pile of debt around the world is finally shrinking, according to the Institute of International Finance.Global debt declined to $296 …

X
South Korea to Ramp Up Boosters After COVID Spike…COVIDVOAOfficials in South Korea Wednesday reported 3,187 new COVID-19 cases, only the second time the daily rate has topped 3,000, less than three weeks a…