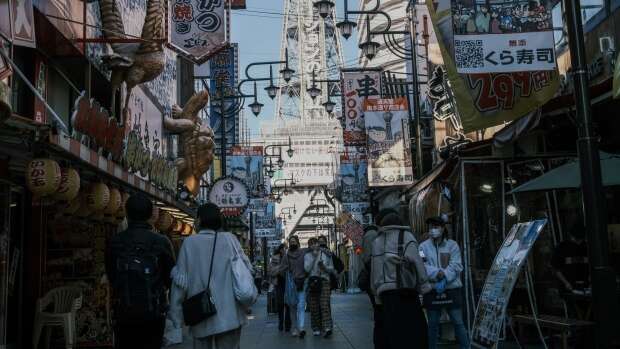 The pile of debt around the world is finally shrinking, according to the Institute of International Finance.

Global debt declined to $296 trillion in the third quarter after reaching an all-time high in the three months prior, IIF data show. And another trillion could come off the books by year’s end as economies recover from pandemic shocks and reduce their dependence on borrowing, IIF director of sustainability research Emre Tiftik and others wrote in a note.

Mature markets account for the decline in global debt, most significantly in the euro area and Japan, according to the IIF. A solid economic recovery helped cut the world’s debt-to-GDP ratio to 350% in the third quarter, down more than 10 percentage points from a record at the beginning of the year.