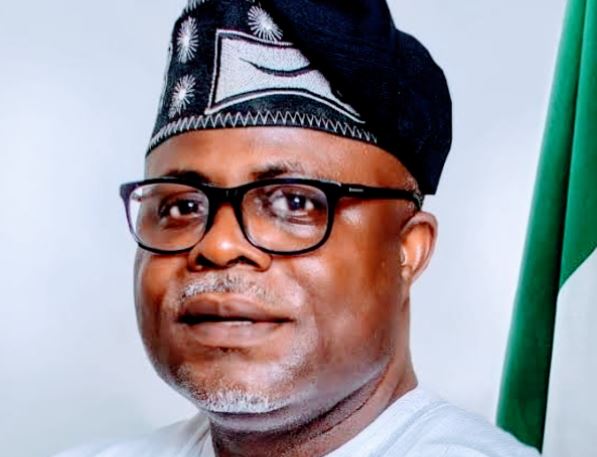 ADO-EKITI – A chieftain of the All Progressives Congress (APC), Honourable Bamidele Faparusi, has declared that any political party that jettisoned the current Ekiti South agitation is not ready to win the 2022 Governorship Election.

Faparusi, a serving Commissioner for Infrastructure and Public Utilities in Ekiti State and a former member of the House of Representatives, described Ekiti South agitation as a not only popular but potent weapon to prosecute the all-important election slated for June 18, 2022, Gubernatorial poll by any “serious political party”.

Speaking to newsmen in Ado-Ekiti, the state capital, on his readiness to renew his governorship ambition, Faparusi urged APC stakeholders to treat the Ekiti South agitation with all seriousness it deserves, in order to make the task of retaining power in Ekiti less cumbersome.

Faparusi, therefore, vowed that stakeholders from the Southern part of the state would resist any real or imagined moves by an individual or group to subjugate the voices of the people of Ekiti South and render them irrelevant or inconsequential in the Ekiti political equation.

The former parliamentarian said: “Two Senatorial zones have been exchanging the batons of leadership since 1999, this to us in Ekiti South is unjust, unfair and sinful.”

The APC stalwart maintained that it would be a costly mistake for the APC to pick its candidate outside of Ekiti South Senatorial District.

The ex-federal lawmaker also posited that all political indices and permutations were in favour of the south agitation since the district, according to him, had not produced a governor since the creation of Ekiti