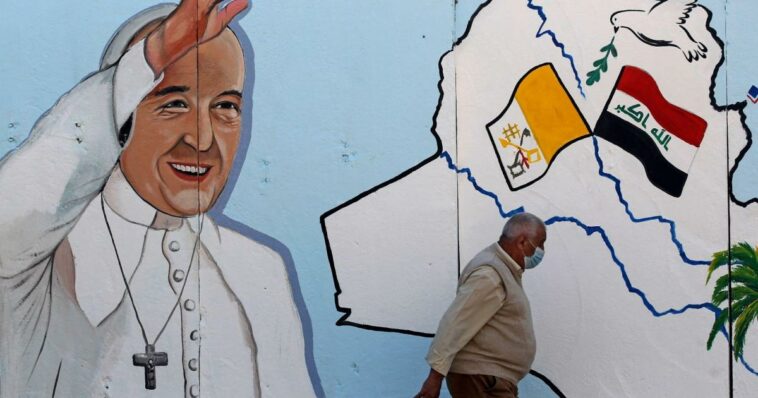 Hate crimes against Christians in Europe rose sharply in 2020, according to newly published data from the Organisation for Security and Cooperation in Europe (OSCE).

The OSCE data documented 980 incidents against Christians, including arson attacks on Catholic churches, desecration and robbery of Eucharistic hosts, assaults on priests and anti-Catholic graffiti on Church property.

Madeleine Enzlberger, head of the…

Back to Top
Close
X
CLOSE-UP: Who is Rahmon Adedoyin, Man in the Storm Over Murder of OAU MBA Student?…More NewsFIJ On Monday, officers of the Osun State Police Command arrested Chief Rahmon Adedoyin, the Maye of Yorubaland, following the discovery of Timothy Ad…