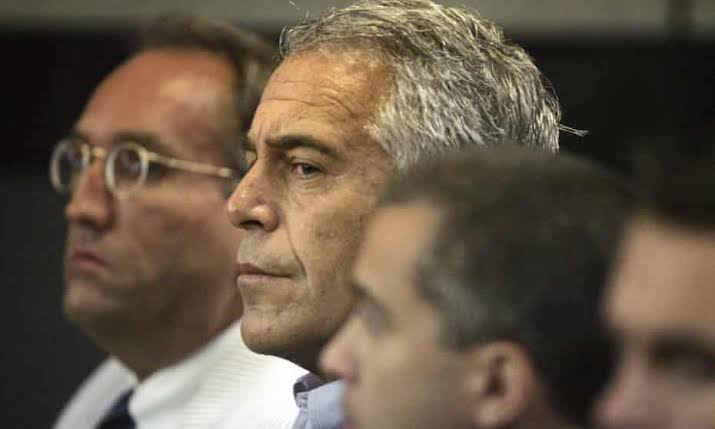 The financier and sex trafficker Jeffrey Epstein told a psychologist he was too much of “a coward” to ever kill himself, two weeks before he was found dead in his jail cell in a death that was ruled a suicide.

The claim was contained in a detailed analysis of Epstein’s final days compiled from more than 2,000 pages of never-before-seen documents and jail records obtained under freedom of information laws and published by the New York Times on Tuesday.

Epstein killed himself at the Metropolitan correctional center in Manhattan in August 2019, while awaiting trial on new charges of trafficking teenage girls.

According to the Times, he attempted suicide one month earlier, when he was discovered unconscious on the floor of his cell with a strip of bedsheet around his bruised neck.

But the records reveal that Epstein told a jail psychologist “I have no interest in killing myself,” claimed he was living “a wonderful life” despite his incarceration, and said he was “a coward” who could not stand pain.

“I would never do that to myself,” Epstein said.

Conspiracy theories that Epstein was killed have swirled in the more than two years since his death. FBI and justice department investigations have not concluded.

The Times investigation, however, paints a picture of a master manipulator creating “illusions until the very end, deceiving correctional officers, counselors and specially trained inmates assigned to monitor him around the clock”.

The wealthy one-time associate of powerful people including Bill Clinton and Donald Trump repeatedly assured those around him he had plenty to live for while also hinting at despair, according to the documents, which cover the last 36 days of his life.

The act was so convincing to jail and federal officials, the newspaper reported, that complacency set in and mistakes were made, allowing Epstein to kill himself despite being considered a suicide risk…

X
R.I.P. LOLA ‘World’s oldest ever person’ Francisca Susano, the last surviving wo…Last PostThe Sun A WOMAN believed to be the oldest person in world has died at the reported age of 124. Francisca Susano, affectionately known as Lola Iska, di…